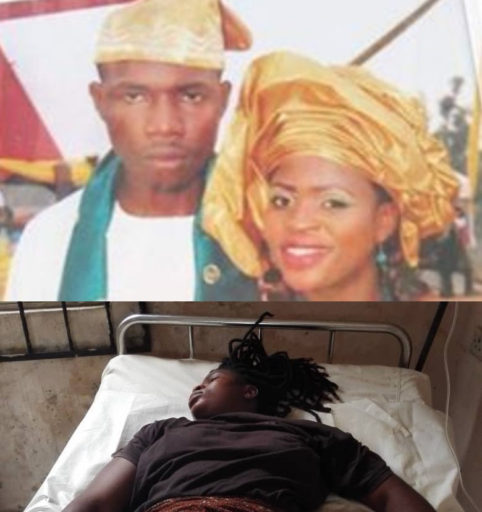 A man has allegedly beaten his wife to a coma and boasted that he will continue the beating when she regains consciousness.

An eye witness claims the man is in the habit of beating his wife but no one is willing to report him to the police because he is feared in the village.

The eye witness said: “This incidence is a repeated occurrence in the neighborhood. Even the wife is afraid to run away from the marriage as she is afraid of what may be her fate. As I’m talking to you now, she is lying in coma in Medical Center Afikpo. 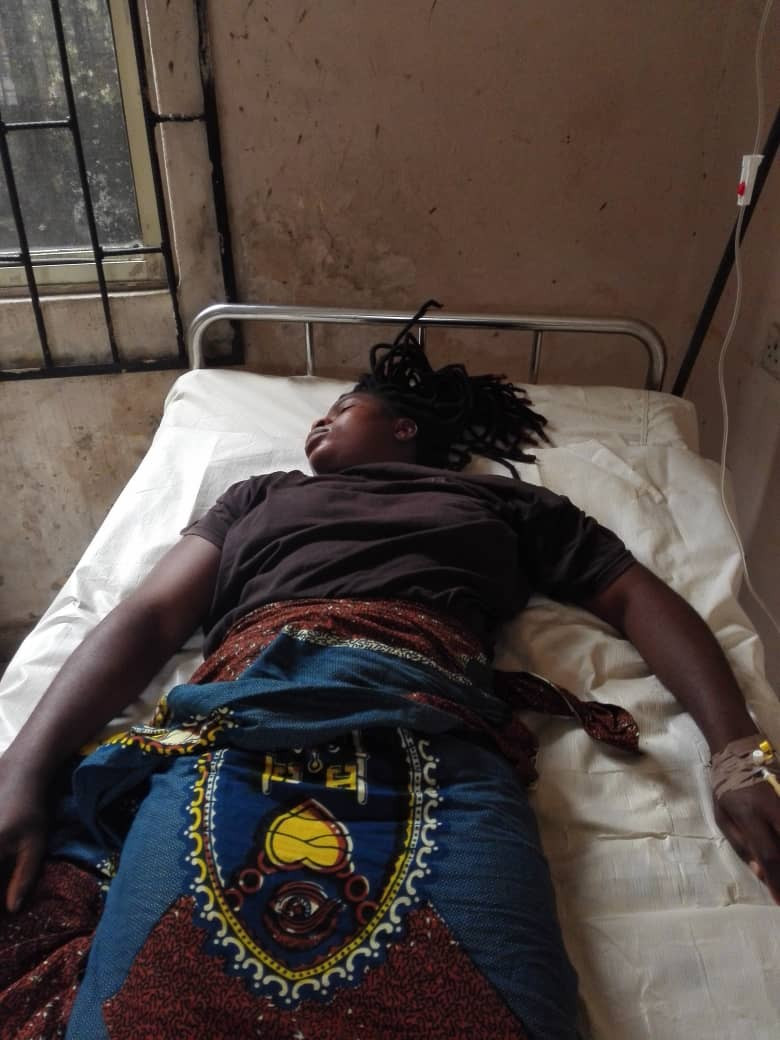 “And the husband is still bragging outside of the hospital to pounce on her immediately she regains consciousness. If I see who can have the courage to report this young man to the police, then I would be most grateful.

“He does all these because his immediate elder brother is a Barrister and he brags that nothing can happen to him. So, I am appealing to well meaning Nigerians, especially organizations who fight domestic violence, to come to her rescue.”

The couple got married on December 24, 2015, and they have two children. 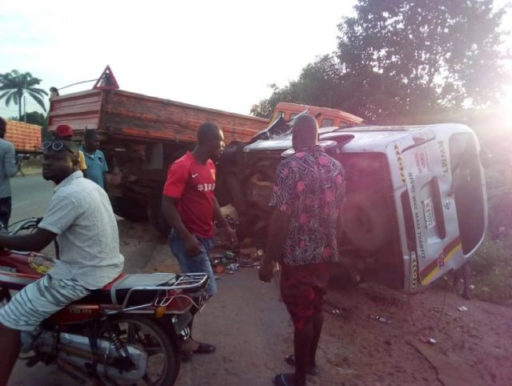 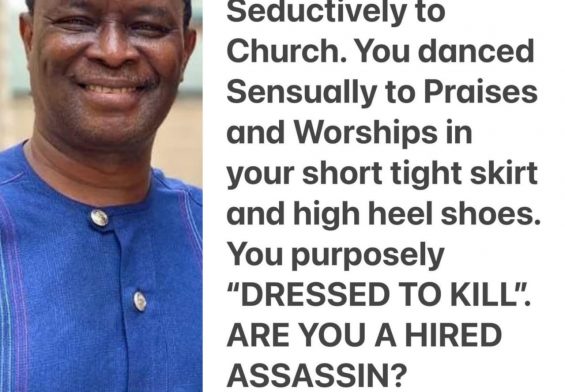 "Are you a hired assassin?- Clergyman Mike Bamiloye asks ladies who dress seductively and dance sensually in church 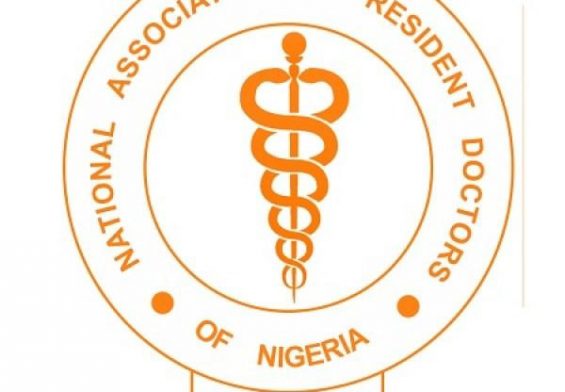