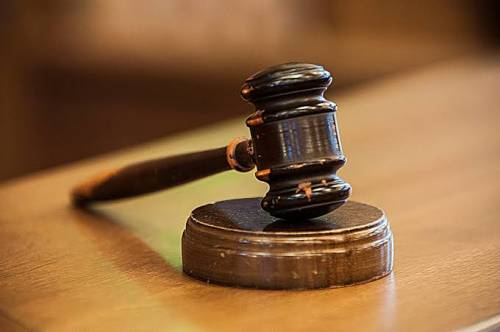 At least 30 persons in Ondo State have been arraigned before a mobile court sitting in Akure, the state capital, for contravening the dusk-to-dawn curfew order of the state government to reduce the spread of COVID-19.

The violators were arrested by the state’s COVID-19 Special Task Force led by its Chairman, Mr Doyin Odebowale, in different locations of the state mostly in Ogbese area.

They were handed over to the police for disciplinary actions before being arraigned before Magistrate Bukola Ojo.

Twenty-four persons out of the violators had earlier pleaded guilty to the offence and were later pardoned by the court.

Counsel to the accused persons, Utenwojo Salihu, applied for their bail and prayed the court to always hold such cases behind closed doors.

In her ruling, Magistrate Ojo sentenced the violators to community service for seven days by cutting grass for two hours around Ogbese Market. 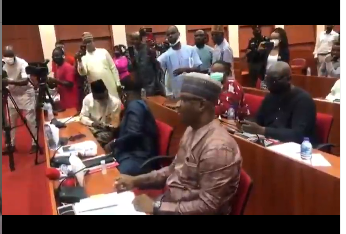 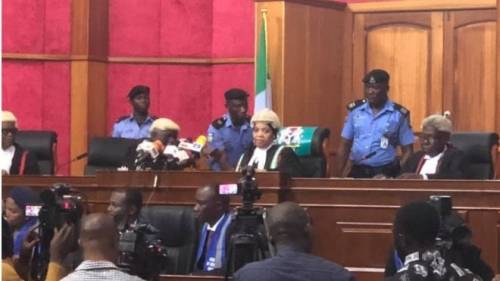 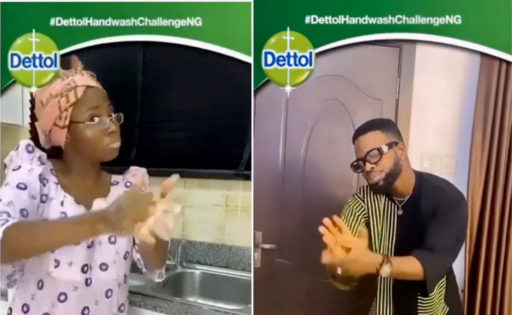