Malik Henry To Walk On At Nevada

Malik Henry — the star of “Last Chance U” — is getting one more shot to play FBS football .. ’cause the QB is walking on at Nevada this season — his new head coach just announced.

Henry — a top high school recruit in 2016 who signed with Florida State — flamed out with the Noles … and transferred to Independence Community College in Kansas just months later.

Malik became a star at the school — mostly for the drama that surrounded him on Season 3 of Netflix’s uber-popular “Last Chance U” show.

He was often portrayed as the bad guy … feuding with coaches and teammates and even being described by coach Jason Brown at one point as, “f*cking borderline being kicked out any minute.”

Malik stuck with the school for two seasons … but it appears his time at the program and on the show has ended … ’cause Wolfpack coach Jay Norvell says Malik’s joining the squad.

“He spent some time at junior college and probably has one last shot to get his career corrected and we’re going to give that,” Norvell told Nevada Sports Net.

“He needs a coaching staff that will love him and teach him how to do things the right way and in a system he can grow and develop, and that’s something we feel like we have here at Nevada.”

Playing time for Malik ain’t gonna be easy … Nevada’s got a crowded and talented QB room — but Henry does have two seasons to play at his new school. 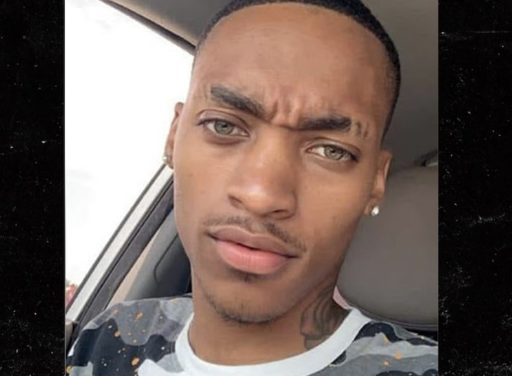 Sean Reed's Father Concerned His Son's Case Will Be Forgotten 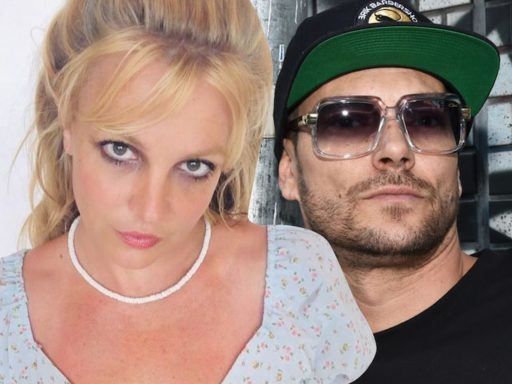 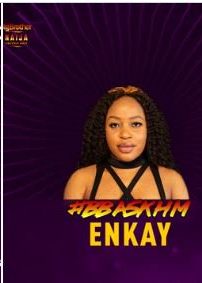