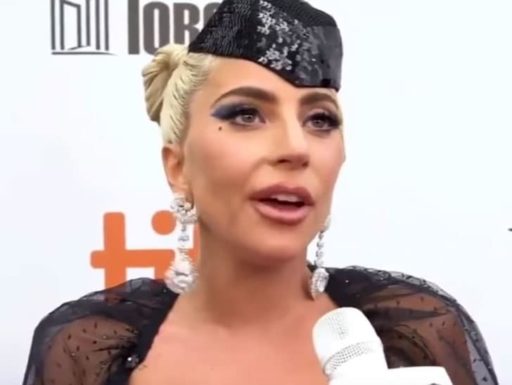 You Give Christians a Bad Name …

Shame on Your Wife Too!!!

Lady Gaga went scorched earth on Vice President Mike Pence and his wife over the weekend … calling them terrible representations of what it means to be Christian.

Gaga was performing Saturday at the Park Theater in Vegas — as part of her new residency — and at one point as she played the piano … she paused to talk politics and take some shots at the Trump administration, especially the Veep and Second Lady, Karen.

We need more people like Gaga to not be afraid and to speak up. What she says here, thank you for using your voice @ladygaga #ENIGMA ❤️🧡💛💚💙💜💖🖤 pic.twitter.com/kPmJim1VUp

The pop star first openly wondered if or when President Trump would reopen the government, which got a huge round of applause. She then launched into a tirade against the Pences over Karen resuming her teaching gig at Immanuel Christian School in VA … which aims to ban LGBT kids and teachers supportive of them. Gaga didn’t pull any punches.

She says, “And to Mike pence who thinks that it’s okay that his wife works at a school that bans LGBTQ — you’re wrong. You’re the worst representation of what it means to be a Christian.”

Gaga continued … “I am a Christian woman, and what I do know about Christianity is that we bear no prejudice and everybody is welcome. So you can take all that disgrace, Mr. Pence, and look yourself in the mirror and you’ll find it right there.”

Her speech got a huge roar of approval from the audience. Safe to say … they agree. 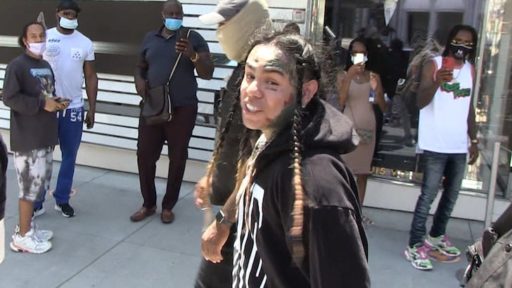 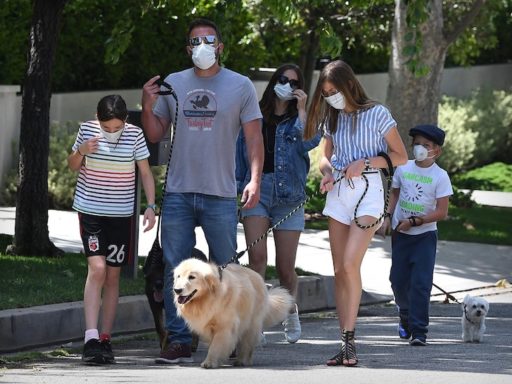 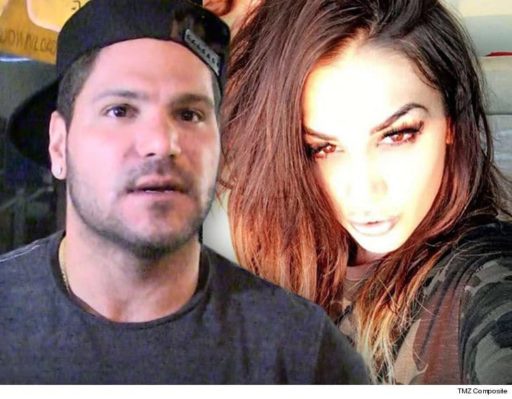