Senator Rafiu Ibrahim, the member representing Kwara South senatorial district at the National Assembly, has been arrested by the Police.

Ibrahim, who is seeking a second term in office, was arrested by the Kwara State Police Command on Thursday.

The Senator’s arrest is coming less than 24 hours to the rescheduled presidential and National Assembly elections.

SaharaReporters learnt that Ibrahim of the Peoples Democratic Party (PDP) was invited for questioning after the attack on Lola Ashiru, candidate of the All Progressives Congress (APC) in Ojoku, Oyun Local Government Area of the state.

Aides to the senator confirmed his arrest on Friday.

One of the aides identified as Jimoh told SaharaReporters claimed that Ibrahim’s arrest was a grand plot by the APC to keep him out of the reach of his supporters on election day.

“The Senator (Ibrahim) has been detained since Thursday inside the Kwara State Police Command. We are sure it was due to the clash between APC and PDP supporters in Ojoku when Lola Ashiru, the APC candidate, took his campaign to the town at night and was attacked, while some people died.

“The members of APC are alleging that it was Senator Ibrahim that was involved but what we know is that his arrest is just an attempt to keep him out of reach on the day of election. We see it as a clampdown on our political leaders, being a candidate. It’s against the Electoral Act that no candidate should be arrested 48 hours to the election.”

Ajayi Okansanmi, spokesperson of the Kwara State Police Command, confirmed the arrest of the senator.

Okansanmi, however, said Ibrahim was invited for questioning over the attack on some supporters in his country home of Ojoku. 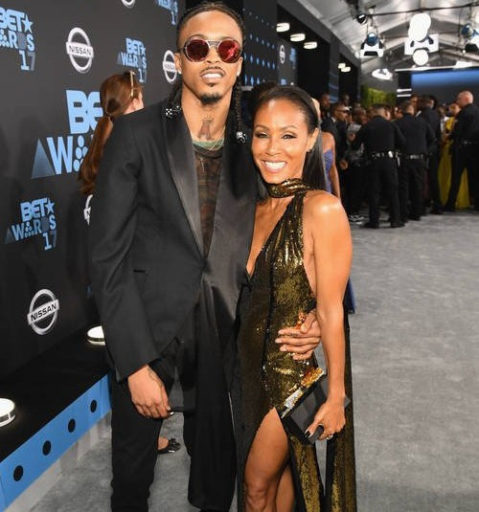 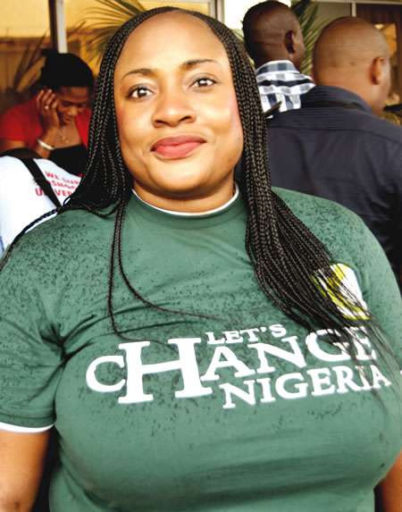 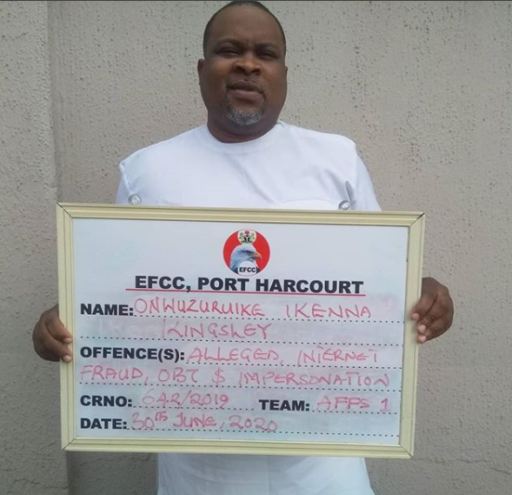