A Federal Road Safety Corps (FRSC) officer, Oluwafemi Ojo, and his wife, who were abducted along the Ogotun-Igbara Odo Road in Ekiti State on Saturday have been set free.

They breathed the air of freedom on Wednesday after spending four days in the kidnappers’ den.

A family member who craved anonymity disclosed to Journalists on Thursday that the couple were released after the family paid a ransom of N1.5 million to their abductors.

The kidnappers had demanded a ransom of N20 million when they contacted the family shortly after the couple were abducted.

The source revealed that the kidnappers handed over the Ojos to the representatives of the family at a thick bush located between Igbara Odo and Ikere where they were moved after being seized.

The source said: “Femi and his wife were released after the family paid N1.5 million to the kidnappers. The money was raised in cash and delivered to them to secure their release.

“The family had earlier told them that there is no way they can afford the N20 million they earlier demanded and the family pleaded with them until they agreed on N1.5 million.

“The kidnappers had advised the family to cooperate with them and warned against reporting the case to the police. They described the spot where they could be located in a thick forest between Ikere and Igbara Odo.

“They came out of the bush with their captors and received the cash before releasing them to the delegation. In fact, they were not in a hurry throughout the encounter and they promised to launch more attacks in the days ahead.

“I am afraid of the future of this country where government and security agencies can no longer protect their citizens and this is very unfortunate.” 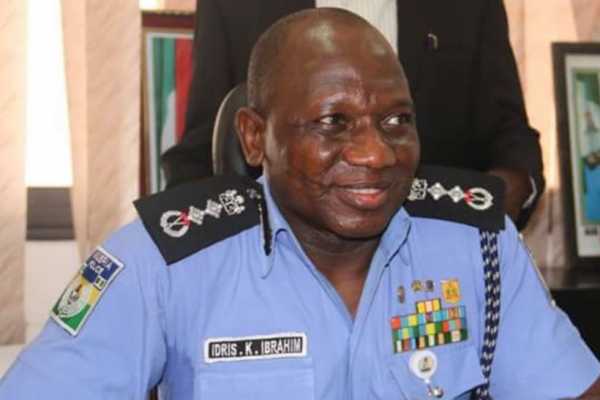 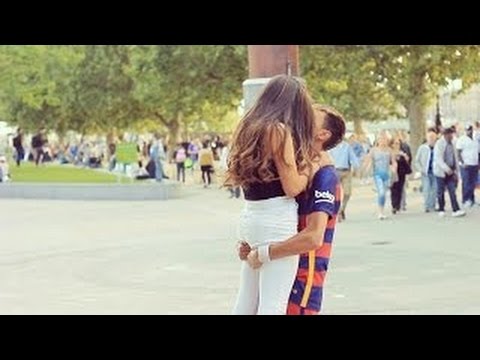