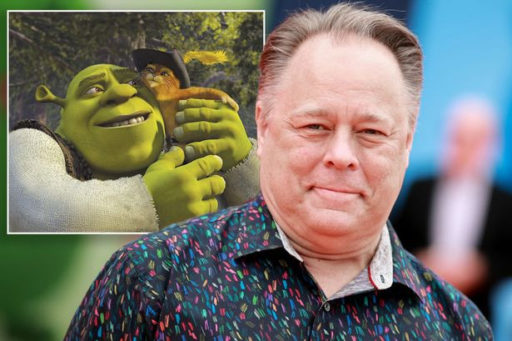 Kelly Asbury, who directed Oscar-nominated films including “Shrek 2” and “Spirit: Stallion of the Cimarron,” has died at the age of 60.

The American animated film director on died Friday June 26, in Los Angeles following a long battle with abdominal cancer, a representative for Asbury, Nancy Newhouse Porter confirmed in a statement.

Asbury, who started his career at Walt Disney Feature Animation in 1983, directed five animated feature films during his career: “Spirit: Stallion of the Cimarron,” which was released in 2002; “Shrek 2″ in 2004, which he co-directed with Conrad Vernon; 2011’s “Gnomeo & Juliet”; 2017’s “Smurfs: The Lost Village”; and his final directorial effort was 2019’s “Ugly Dolls.”

He was also credited for his work on “The Little Mermaid,” Tim Burton’s “The Nightmare Before Christmas,” “James and the Giant Peach,” “The Prince of Egypt,” “Chicken Run,” “Shrek,” “Wreck-It Ralph,” “Frozen” and “Sherlock Gnomes.”

In addition, Asbury earned himself credit as a writer in the 1991 film “Beauty and the Beast” and worked as a story artist on “Toy Story” in 1995 and both “Kung Fu Panda” and “Madagascar: Escape 2 Africa” in 2008.

He is survived by his wife, Jacquie Boggs and stepsons Andrew and Connor Boggs. 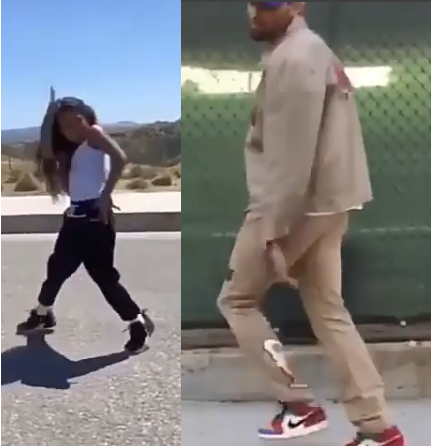 Chris Brown’s daughter, Royalty Brown emulates her father as she takes part in his #GoCrazyChallenge (video) 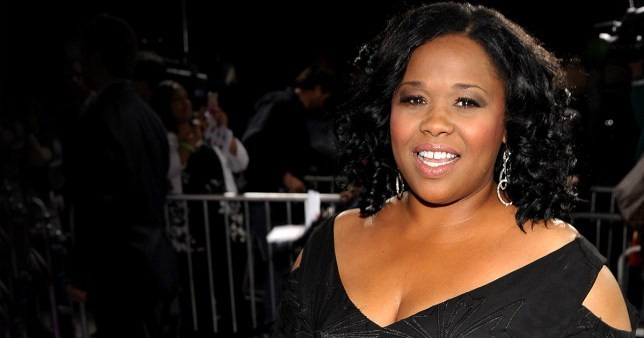 ‘B.A.P.S.’ actress, Natalie Desselle-Reid dies at 53 after a secret battle with Colon Cancer