Things seem to be going steady between Kaitlyn Bristowe and her beau Jason Tartick.

Despite living in different cities, the two can’t seem to be apart for long. Perfect example, the 33-year-old star jet-setted to Seattle to surprise her man.

Jason took to Instagram Stories to gush over Kaitlyn, writing, “Who’s that girl…@kaitlynbristowe.” Including the hashtags, “best surprise and seattle.”

Before showing her off, though, he teased his followers to a glimpse of his Thursday night out with friends. It wasn’t until Jason turned the camera to himself that Kaitlyn popped into the frame, referring to herself as his “sweet girlfriend.” Adorbs!

In the short video clip, the former Bachelorette was giddy over her new boo. She had her arm wrapped around his shoulder and was all smiles.

“Where did you come from,” Jason jokingly asks the reality TV star.

On the Jan. 17 episode of the PodcastOne series, Off the Vine with Kaitlyn Bristowe, she swooned over Jason, saying, “His energy is electric.”

“I think just how respectful he’s been through this whole thing. He’s just a gentleman. He just seems to enjoy all the same things as me,” she said on the topic of sharing her favorite things about him. “He has the same morals and values as me.”

Things are looking up for Kaitlyn, considering she’s still trying to move on from her breakup with Shawn Booth. The two called off their engagement this past November after dating for more than three years.

However, Kaitlyn seems to be beaming with joy over her new beau. 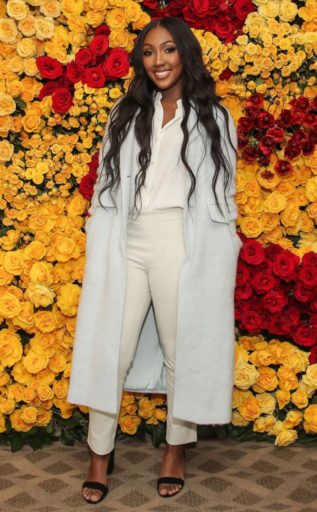 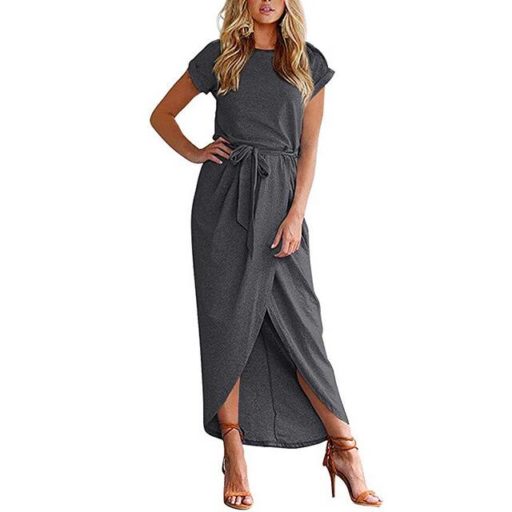