Kaduna State Government has disclosed that a four-month-old child, who earlier tested positive for COVID-19, has been discharged after testing negative for the virus.

Amina Mohammed Baloni, Commissioner for Health in the state, made this known in a statement on Saturday.

She said, “Out of the total number of 232 cases reported, 149 have been discharged, while seven deaths have been recorded.

“The state has tested almost 2000 samples but case numbers are likely to rise further as more tests are conducted in more places.

“The data shows that 80 per cent of the infected persons are male.” 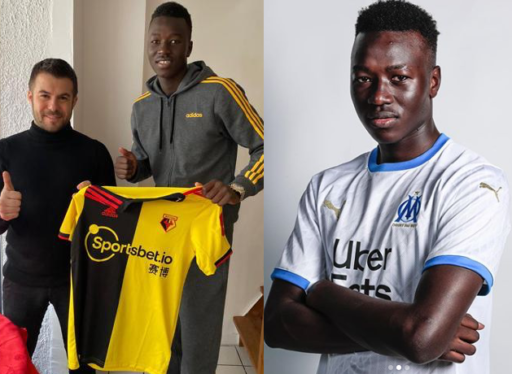 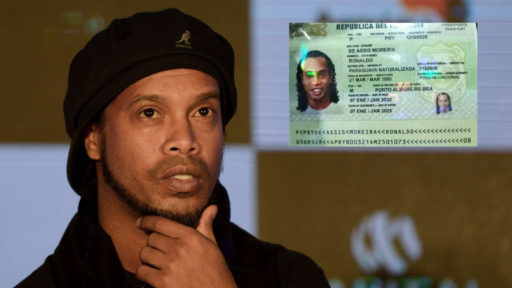 ‘It has been sixty long days’