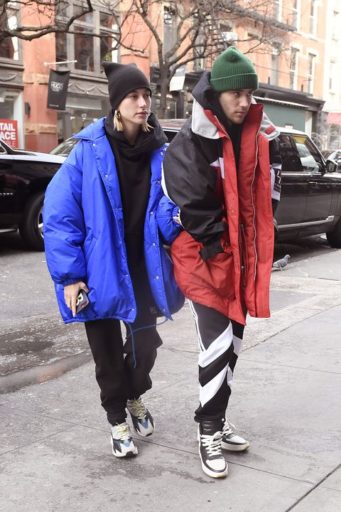 Justin Bieber and Hailey Baldwin returned to their summer makeout playground, New York City, very much dressed for winter. The newlyweds were shot out getting lunch today, bundled up for the frigid 20-something weather in giant coats and beanies. Baldwin held onto Bieber’s arm, in the spirit of their New York PDA tradition.

Both incorporated black into their outfits, though Bieber stuck to a Christmas palette (green beanie, red coat) while Baldwin was more plain wintery (black, white, and blue). It’s been some time since Jailey was last in the Big Apple, the place where they really kicked off their kissing tour this past summer.

After getting married in a New York City courthouse in September, the two spent some time on the West Coast, in the far warmer city of Los Angeles. They also made their way to Hawaii for New Year’s. For Thanksgiving, the two did brave the cold weather: They retreated to Canada, where they hosted their families at their new Waterloo mansion. Baldwin and Bieber were first seen in Manhattan on this trip last night, attending church.

Their NYC trip comes amid reports that the two have postponed their wedding date a third time. Page Six previously reported that the two had sent Save the Dates out for February 28. They were going to have a Los Angeles wedding, and dancers were rehearsing for it. But enough crucial people couldn’t come that they postponed it, TMZ later reported. Now, according to People, they’re feeling a destination wedding somewhere tropical. There’s nothing like spending a couple days in the East Coast cold to make the idea of getting married on a warm beach somewhere something you’ll happily commit to.

How COVID-19 Is Affecting Refugee Women and Girls 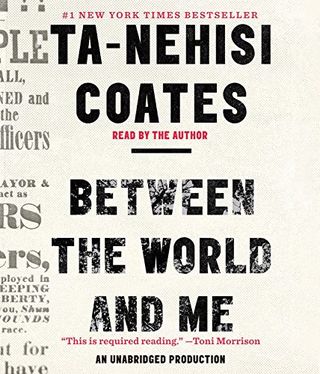