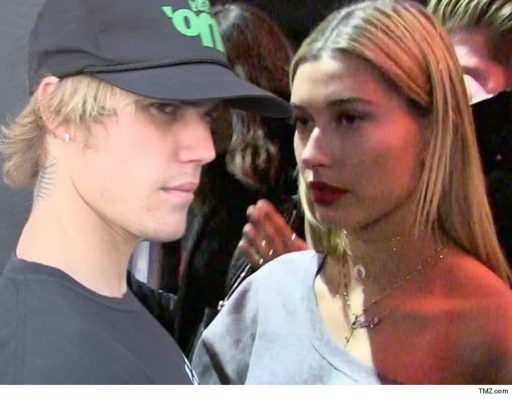 Plumbing Problems are the Pits …

Justin Bieber and his wife, Hailey, have learned a valuable lesson — before you drop a ton of cash on a new home … double-check the pipes.

Sources close to the Biebers tell TMZ … they were forced to leave their $100k/month crib in the San Fernando Valley last month after a major plumbing issue arose, among other problems. 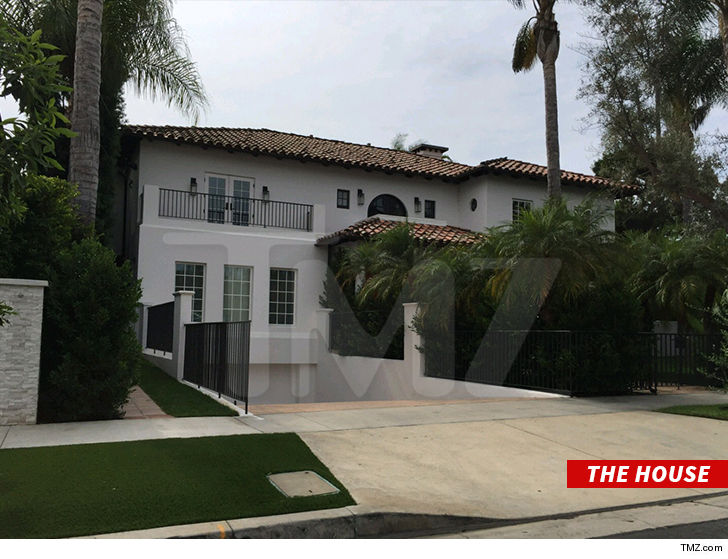 We broke the story … JB signed a lease to rent the 4 bedroom, 7 bathroom Mediterranean-style house in October, but we’re told the couple’s had a bunch of issues.

A pool heater broke, there was trouble with the AC and a pipe burst … which our sources say was the final straw.

They’ve moved out, but there’s no worry the landlord will go after them for breaking a lease. We’re told this was a month-to-month deal, so they’re in the clear.

Justin and Hailey have been staying at a Beverly Hills hotel ever since, and if the vid of Justin singing in front of the hotel is any indication … they’ve been making the most of it.

But now, we’re told they want a place of their own, so they’re on the hunt. As for whether they’ll commit to buying, our sources say the couple’s on the fence. 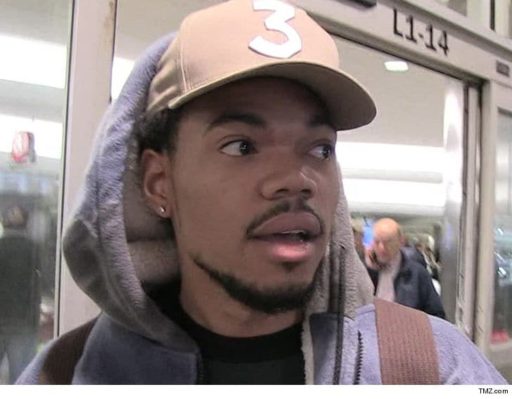 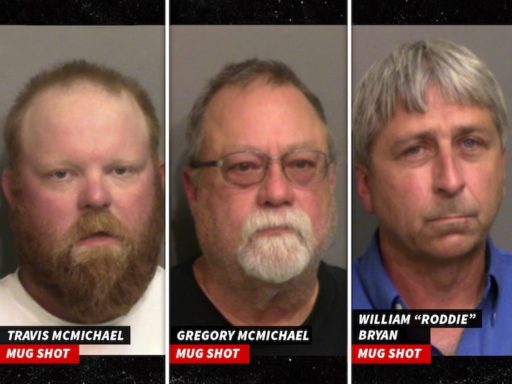 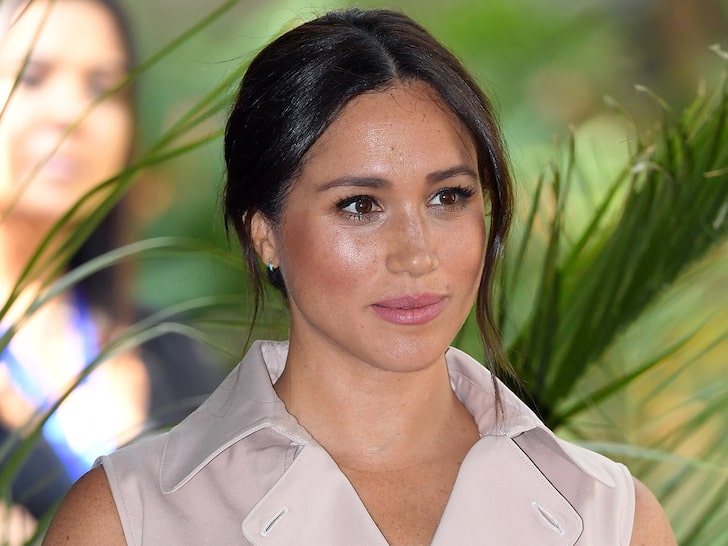 Meghan Markle Reveals She Had a Miscarriage in July