#JusticeforUWA: Her father did not report rape to the police, it was only Assault Occassioning Harm

Earlier today, LIB shared the trending story of a 100-level Microbiology student of the University of Benin (UNIBEN), Uwaila Omozuwa, who was allegedly raped and severely beaten up inside The Redeemed Christian Church of God, Edo Province 10, Ikpoba Hill, Benin, where she had gone to read on Wednesday, May 27.

A family source who shared the story online, said Uwaila died on Saturday midnight at the University of Benin Teaching Hospital (UBTH) where she was rushed to after the attack. He said she was attacked with a fire extinguisher by some unknown persons.

LIB reached out to the state police command spokesperson, DSP Chidi Nwabuzor, confirmed the incident but said the police only received a report of ”Assault Occasioning Harm” and not rape as is being reported online.

Nwabuzor said the father of the girl went to the police station to report the matter but that he never mentioned rape.

”The information I received from the Divisional Police officer in charge of the Ikpoba Hill Division was that the father of the deceased made a complaint and the complaint he made was Assault Occassioning Harm and since he reported the matter, the father had not come back. They took the deceased to the hospital where she gave up the ghost. We have asked the DPO to reach out to the father of the girl who refused to come back to the station after reporting the case at the first instance.

The DPO said the father of the girl only reported Assault Ocassioning Harm, that no rape was mentioned because he himself wasn’t there and nobody is coming forward to say I witnessed what happened there.

So the father’s report according to the law is just a hear say testimony. He wasn’t there” the police spokesperson said

Nwabuzor said the police is currently carrying out an investigation into the matter to determine what truly happened. 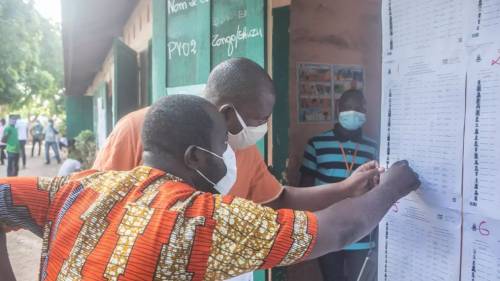 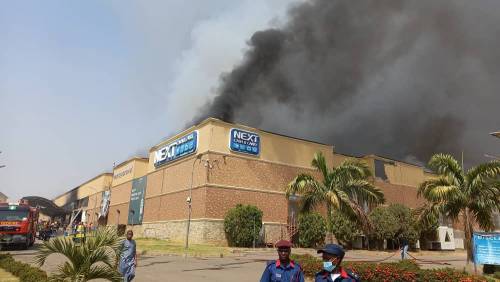 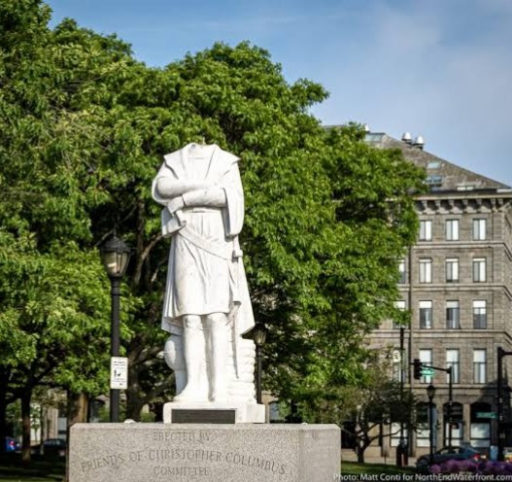