The Independent National Electoral Commission (INEC) has declared Ifeanyi Okowa, candidate of the Peoples Democratic Party (PDP), and incumbent Governor of Delta State, as winner of the March, 9, 2019 governorship election.

Announcing the final results on Monday at the INEC headquarters in Asaba, Professor Seth Jaja, the state Returning Officer said 2,831,205 people registered to vote in the state.

It is the second time in two election cycles that Okowa would defeat Ogboru to win the Delta governorship election, although back then in 2015 Ogboru ran under the umbrella of Labour Party (LP), polling 130,028 votes against Okowa’s 724,680 votes.

Meanwhile, the Delta State chapter of the APC has rejected the results of the governorship elections as declared by INEC, calling for the immediate cancelation of the election.

A statement signed by the Jones Erue, state party’s chairman, and obtained by our correspondent, alleged that the election was marred by violence as three persons were murdered in cold blood, noting that it was the worst election ever conducted in Delta where PDP thugs armed with weapons, snatched and burnt ballot papers and result sheets in APC strong-holds.

Erue alleged further that from Delta North to South and Central, PDP thugs “exhibited a rapacious thirst for blood and an eerie appetite for violence as they left many innocent voters in pools of blood. APC further accused security agents of aiding PDP thugs to cart away ballot boxes at the units, wards and collation centres.

The statement read: “The object of their gory adventure was to tilt the election results in favour of the PDP. This unpatriotic and satanic objective was indeed achieved but not without exposing their unabashed criminality to grab power so they can subject Deltans to another four years of exploitation and crude pillage of our collective patrimony.

“Indeed, the disparity between the INEC card readers and records of accreditation and the votes being declared at the collation centres across the state exposed their crass breach of the electoral process and villainous infringement of the law, since the INEC Chairman, Prof. Yakubu, had stated that where there are more voters than the number recorded by the card readers, the results in that area shall be annulled.

“Delta APC condemns and rejects in totality the result of the governorship election held in Delta State on Saturday, March 9, 2019, and call on the INEC Chairman to instantly annul the result and to re-conduct same in the nearest date possible in line with extant laws and with all necessary logistics put in place to ensure a free and fair election.

“INEC has already demonstrated its preparedness to apply drastic measures where there is a clear breach of the electoral process through its suspension of the Rivers State election and we urge the electoral umpire to apply same rule in the case of Delta to further underscore its consistency, commitment and determination to conduct a free and fair elections in all states in Nigeria.”

AT A GLANCE: How Makinde Beat Adelabu In 27 Of 33 LGs In Oyo

BREAKING: APC Not Even In Top Three As Emedioha Defeats Okorocha’s Anointed In Imo 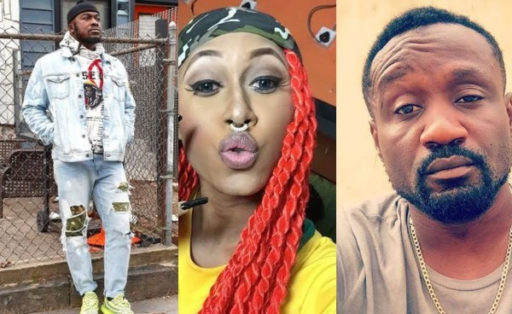 Nobody owes you anything, own up to your mistakes and grow 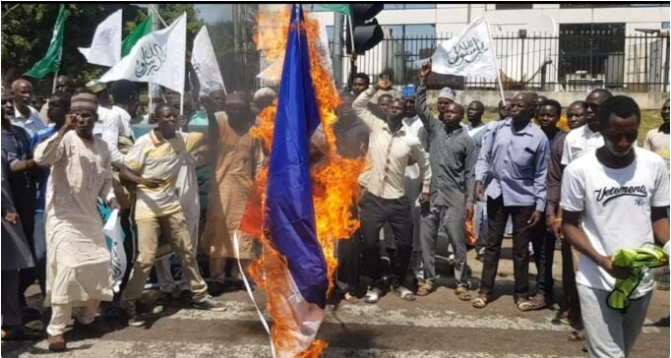