Although the Independent National Electoral Commission (INEC) has adjourned the collation and announcement of results of the Sokoto State governorship election, Aminu Tambuwal, candidate of the Peoples Democratic Party (PDP) and incumbent Governor of the state, is currently leading by a slim margin — but one that is unlikely to be overturned, with only one local government left.

When the March 9 governorship elections were declared inconclusive, PDP’s Tambuwal had secured 489,558 votes, while Ahmad Aliyu of the All Progressives Congress (APC) came a close second with 486,145 votes.

But, according to the official results of 21 out of 22 LGAs announced so far at the Sokoto collation centre, located at the Sultan Maccido Institute, Sokoto State, Tambuwal has polled a cumulative 517,044 votes while PDP’s Aliyu has had 514,825, leaving him with a margin of more than 2,000 votes.

Of all the local government results announced on Saturday and Sunday, none has had a margin of up to 2,000 votes, meaning Tambuwal will be elected if the trend continues for the final local government. 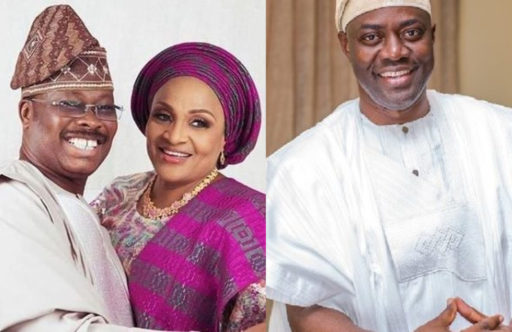 Makinde claimed he called me but he never did, we will all die one day 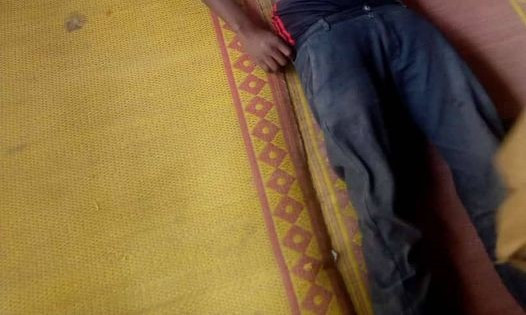 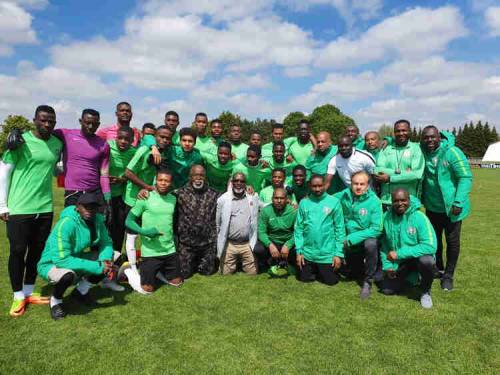