Jussie Smollett just performed for the first time since becoming the victim of a racist, homophobic attack at the hands of two men in Chicago late Monday night.

Variety reports that Smollett fought back tears when he performed at the Troubadour in West Hollywood last night, addressing the severity of the hate crime and his recovery with the crowd.

“I had to be here tonight, y’all. I can’t let the motherfuckers win,” he began. “I have so many words on my heart…The most important thing I have to say is thank you so much and that I’m okay. I’m not fully healed yet, but I’m going to. And I’m gonna stand strong with y’all… l will always stand for love. I will never stand for anything other than that. Regardless of what anyone else says, I will only stand for love. And I hope that you all will stand with me. So now… let’s do it.”

The Empire actor the continued with “four points” that he wanted to clarify: “I was bruised but my ribs were not cracked; they were not broken. I went to the doctor immediately… I was not hospitalized. Both my doctors in L.A. and Chicago cleared me to perform, but said to take care, obviously. And above all, I fought the fuck back.” 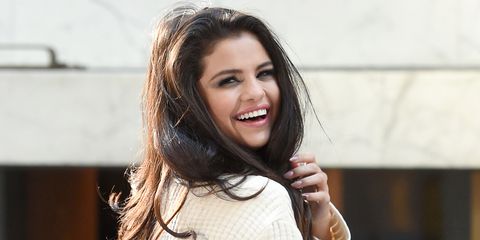 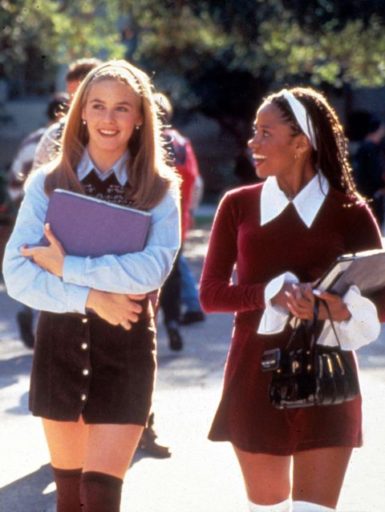