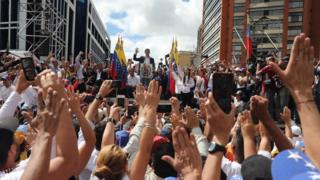 The announcement came minutes after the 35-year-old declared himself acting leader in Caracas on Wednesday.

A number of South American countries, including Brazil, Colombia and Peru, have also recognised Mr Guaidó as Venezuela’s legitimate president.

It comes amid mass protests against President Nicolás Maduro who has overseen years of economic freefall.

Hyperinflation, power cuts and shortages of basic items have driven millions of people out of Venezuela.

Mr Maduro was sworn in for a second term earlier this month, after a vote marred by an opposition boycott and widespread claims of vote-rigging.

In response to Mr Trump’s recognition of the opposition leader, Mr Maduro broke diplomatic ties with the US and gave its diplomatic staff 72 hours to leave Venezuela.

He accused Washington of trying to govern Venezuela from afar and said the opposition was seeking to stage a coup.

“We’ve had enough interventionism, here we have dignity, damn it!” he said in a televised address from the presidential palace.

Some counter-demonstrations are also being held in support of Mr Maduro, but these are reported to be on a much smaller scale.

Earlier on Wednesday, Mr Guaidó told a cheering crowd in Caracas that the protests would continue “until Venezuela is liberated”.

“I swear to formally assume the national executive powers as acting president,” he said, while raising his right hand.

Mr Guaidó, who is head of the country’s elected parliament, the National Assembly, called on the armed forces – who have so far backed Mr Maduro – to disobey the government.

But Venezuela’s defence minister has condemned Mr Guaidó, who has promised to lead a transitional government and hold free elections.

What does the US say?

In a statement, Mr Trump described Mr Maduro’s leadership as “illegitimate” and said the country’s congress, led by Mr Guaidó, was the only “legitimate branch of government” in the country.

“The people of Venezuela have courageously spoken out against Maduro and his regime and demanded freedom and the rule of law,” his statement said.

The statement also said the US would hold Mr Maduro’s regime “directly responsible” for any threats to the safety of the Venezuelan people.

Secretary of State Mike Pompeo called on Mr Maduro to step down.

He urged Venezuela’s military to support efforts to restore democracy and said the US would back Mr Guaidó in his attempts to establish a government.

A senior US official also said “all options are on the table” and suggested tougher sanctions could be imposed on Venezuela.

In the announcement, Mr Trump also urged other nations to follow suit in supporting Mr Guaidó.

Canada has also given its backing to Mr Guaidó.

But Mexico, Bolivia and Cuba have expressed support for Mr Maduro.

The Organization of American States (OAS) has also recognised Mr Guaidó as president.

“Our congratulations to @jguaido as acting President of #Venezuela. You have all our recognition to launch the return of democracy to the country,” Secretary General Luis Almagro said in a tweet.

In 2017 Venezuela announced it would withdraw from the organisation, which aims to aid co-operation across the continent – accusing it of meddling in its internal affairs.

Who is Juan Guaidó?

Mr Guaidó was a relatively unknown figure until he became president of Venezuela’s opposition-controlled parliament earlier this month.

Upon taking up the role, he immediately challenged Mr Maduro’s government and said he had a constitutional right to assume the presidency until fresh elections were held.

He became politically active as a student in Caracas, leading protests against the late socialist leader Hugo Chavez who hand-picked Mr Maduro as his preferred successor.

Mr Guaidó, who is an engineer by trade, was reportedly offered a job in Mexico after graduating but decided to stay in Venezuela to organise political change.

His appointment as National Assembly leader has energised the opposition, which has been fragmented in recent years.

The opposition won parliamentary elections in 2015, but in 2017 Mr Maduro set up a separate body, the constituent assembly, which has taken over legislative powers.

Why are people protesting?

Mr Maduro, who took office in 2013 after the death of Hugo Chavez, has been condemned at home and abroad for alleged human rights abuses and for his handling of the economy.

There are severe shortages of basic items such as medicine and food, and an estimated three million people have fled the country.

Mr Maduro’s re-election in May 2018 was labelled as illegitimate at home and abroad.

Wednesday’s demonstrations come just two days after 27 National Guard soldiers were reported to have revolted against the government at a guard post in the capital, Caracas.

But there is still a loyal core of people who support the government and say that Venezuela’s problems are caused by a right-wing opposition supported by the US and hostile neighbours.

They say that US sanctions have hampered the government by making it hard to restructure its debt. 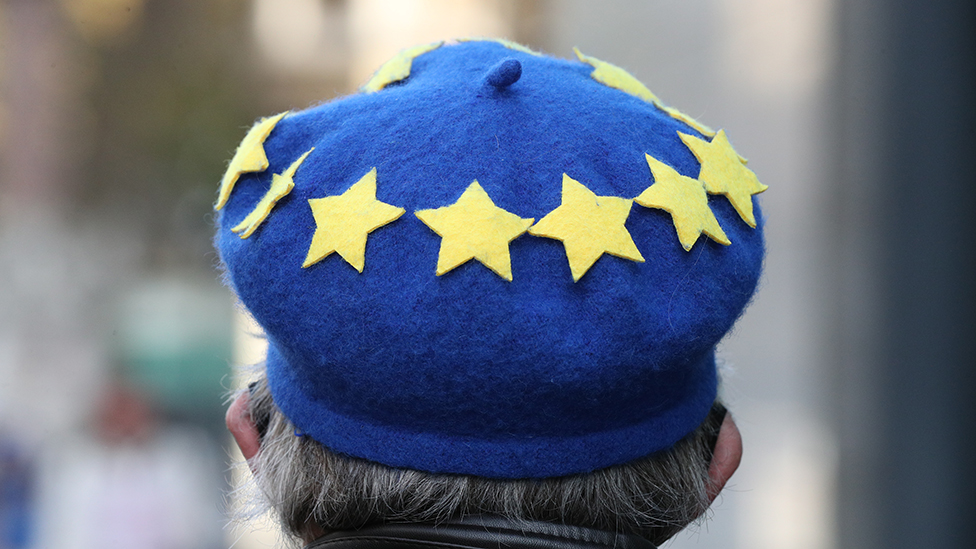 Brexit: All you need to know about the UK leaving the EU 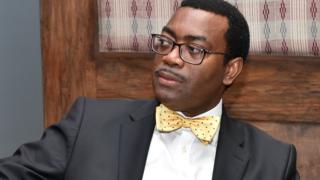 Akinwumi Adesina: Why the US is targeting a flamboyant Nigerian banker 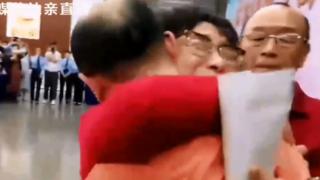