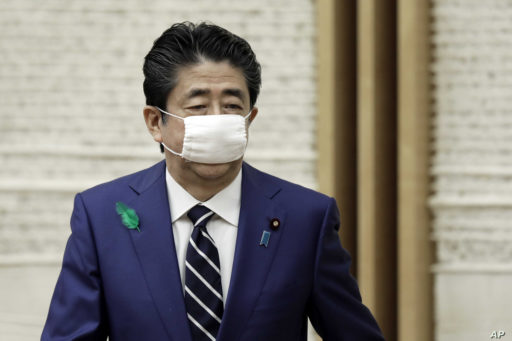 Prime Minister Shinzo Abe announced on Monday that the state of emergency declared over the novel Coronavirus crisis is over in Japan, as the spread of the infections is now under control.

Abe lifted the state of emergency that has been in place since April for the Tokyo metropolitan area including Chiba, Kanagawa, and Saitama prefectures, along with Hokkaido in northern Japan that were still under coronavirus restrictions. But he warned that a re-imposition is possible if infections spike.

“I have decided to end the state of emergency across the nation,” Abe told a televised press conference. “In just over a month and a half, we almost brought (the infection) situation under control.”

“The lifting of the emergency does not mean the virus is gone or infections are down to zero. Our battle against the virus will continue,”

Abe said as health experts call for continued vigilance against a second or third wave of infections.

“If we lower our guard, the infection will spread very rapidly … we need to be vigilant,” he said. “We need to create a new lifestyle; from now on, we need to change our way of thinking.”

With the removal of the restrictions imposed under the state of emergency, gradually they’ll be reopening the world’s third-largest economy and calling on people to adapt to a “new normal”.

According to the country’s health ministry, 16,628 cases of Coronavirus have been recorded with 851 deaths. While 13,612 people have recovered from the disease so far. 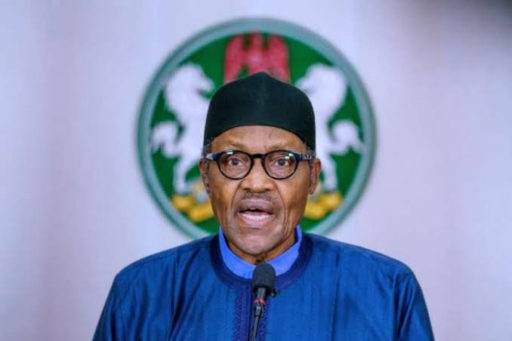 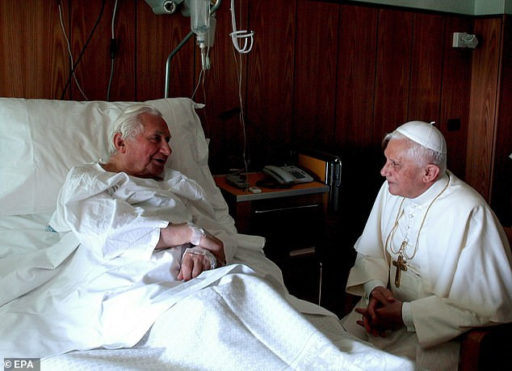 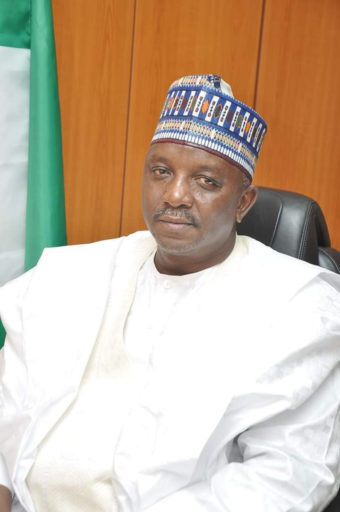