After film and TV’s biggest stars honored the work of their peers at the 2019 SAG Awards, the A-listers kept the celebrations going by hitting up a few after-parties.

However, this wasn’t the only party in town. People also hosted its annual SAG Awards gala in Los Angeles. Several celebrities from the cast of Crazy Rich Asians to The Assassination of Gianni Versace: American Crime Story winner Darren Criss attended the bash. 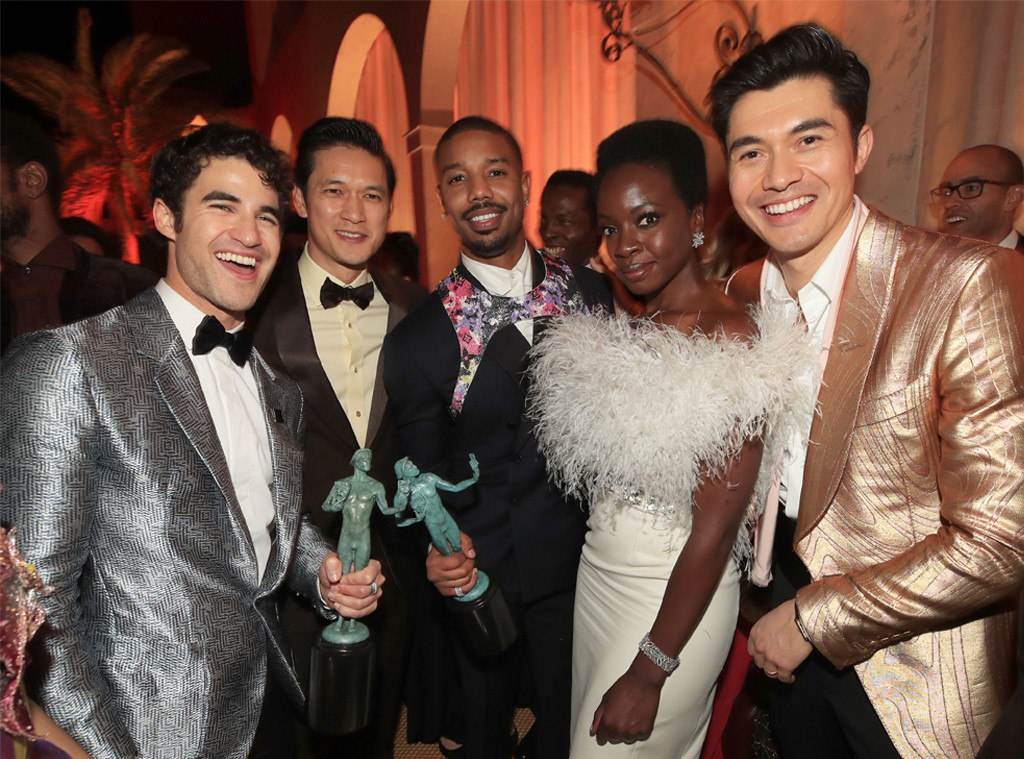 Some stars, however, decided to enjoy the night in a more intimate setting. An eyewitness told E! News Amy Adams and Patricia Clarkson went out to dinner at Chateau Marmont. While the Sharp Objects co-stars didn’t dine together, they did say hello. After enjoying her meal with her husband Darren Le Gallo, Adams, who was nominated for her role on the show and for her performance in Vice, stopped by Clarkson’s table to say goodnight.

“We don’t need any f–king awards,” Clarkson, who was also nominated for Sharp Objects and attended People‘s party, said, per the eyewitness. “We have food and wine!”

“If I needed awards to get by, I’d have starved to death a long time ago,” Adams quipped back before heading out with her hubby.

To see more after-party photos, check out the gallery above.

We can’t wait for next year! 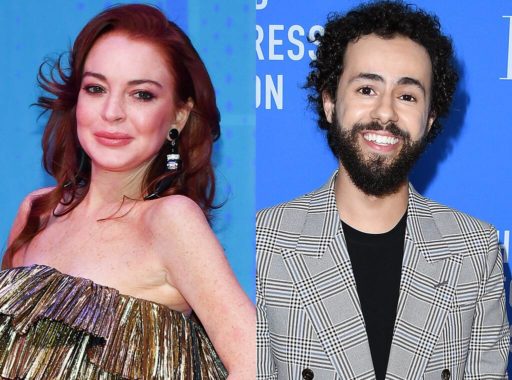 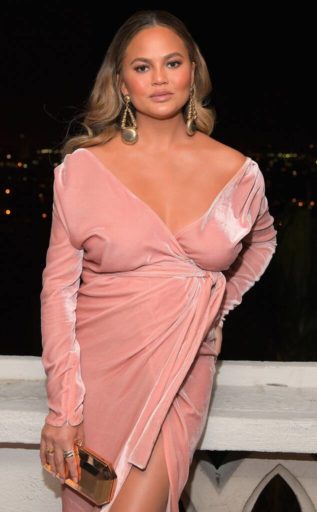 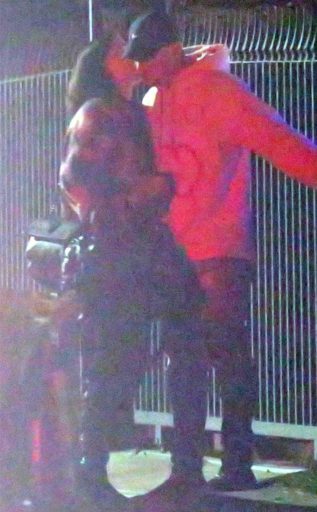