The Independent National Electoral Commission has admitted to omitting the name of the African Action Congress (AAC) and it’s candidate, Francis Shonubi, from the ballot paper of the Lagos East Senatorial District in the just concluded National Assembly election.

Mahmood Yakubu, Chairman of the electoral commission, spoke on the omission at a media briefing in Abuja.

SaharaReporters had yesterday observed and reported that AAC party logo was missing from the ballot paper of Lagos East Senatorial District.

Shonubi had said he would be instituting a legal suit against the commission while also demanding that the Lagos East Senatorial District be re-conducted.

Speaking on the issue, the INEC Chairman said: “We have been confronted with such situations (omission of the name) of African Action Congress, AAC, from the ballot paper for Lagos East Senatorial District.

“We have checked our record and confirmed the inadvertent omission.”

Yakubu said the Chairman of AAC had been contacted while adding that the omission was just one out of many nominations.

“We have contacted the chairman of the party to acknowledge the error,” he said. “The commission is inadvertent and it is one out of 23,316 nominations election in 12,558 constituencies.” 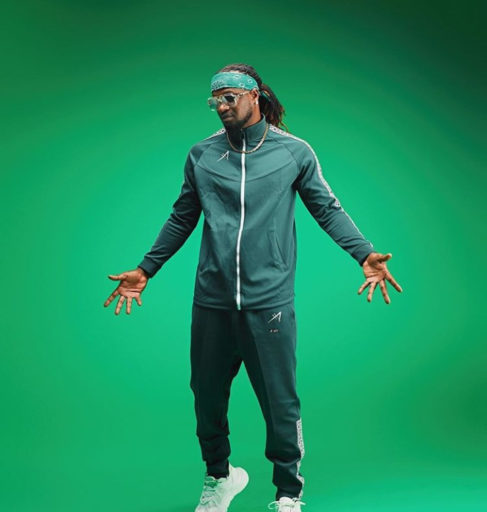