Independent autopsy ordered by family of George Floyd, the African-American man, who died after he was pinned to the ground by a now dismissed cop, Derek Chauvin, reveals that he was killed by asphyxiation.

The result directly challenged preliminary result from the examination by the Hennepin County Medical Examiner’s Office that he was not strangled, but died from other factors, including being restrained, Star Tribune reports.

Family attorney, Ben Crump, during a news conference on Monday said, “George died because he needed a breath, a breath of air, for George Floyd, the ambulance was his hearse.”

Crump added, “Floyd was living, breathing, talking until we see those officers restrain him while he’s face down in handcuffs with Officer Chauvin having his knee lodged into his neck for over eight minutes, almost nine minutes, and the other officer having both his knees lodged into his back. And the doctors will explain the significance of that, as to the cause and manner of death.”

The attorney said that all the evidence to date points to Floyd having died at the scene and not later that night, when he was at HCMC.

“The medics, based on the EMT report that we have in our possession, performed pulse checks several times finding none and delivered one shock by their monitor, but George’s condition did not change,” he said.

“They delivered him to the hospital, continued ventilation, but that last report was the patient was still pulseless.”

Crump said last week that relatives sought their own autopsy because the first examination’s findings “do not address in detail the effect of the purposeful use of force on Mr. Floyd’s neck and the extent of Mr. Floyd’s suffering at the hands of the police”.

He added, “That the family and its attorneys are not surprised, yet we are tragically disappointed in the preliminary autopsy findings.

“We hope that this does not create a false narrative for the reason George Floyd died. Attempts to avoid the hard truth will not stand.”

The criminal complaint, citing the medical examiner’s preliminary disclosure of autopsy results, said the examination “revealed no physical findings that support a diagnosis of traumatic asphyxia or strangulation” in connection with Chauvin’s knee pressed against Floyd’s neck.

Instead, the charges continued, Floyd died from a combination of being restrained, potential intoxicants in his system along with various underlying medical conditions including heart disease and hypertension.

“What we know is clear,” said Antonio Romanucci, Crump’s co-counsel. “George Floyd was alive before his encounter with police, and he was dead after that encounter. We believe there is clear proximity between the excessive use of force and his death.” 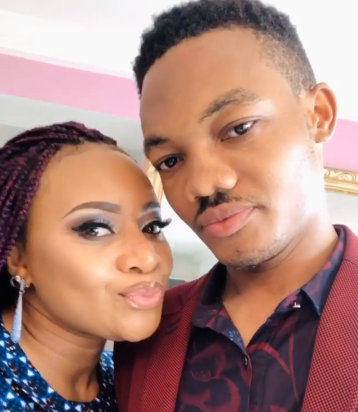 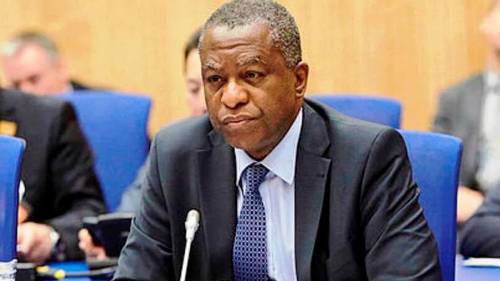 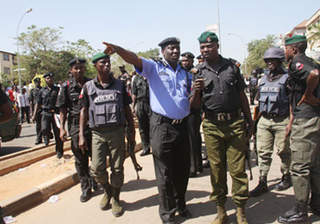