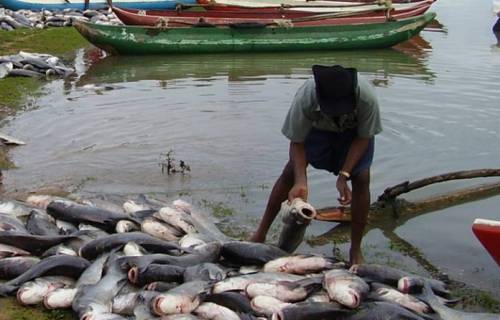 Nigeria’s fishery resources are at the risk of collapse following a spate of illegal, unreported and unregulated (IUU) fishing in its waters, an investigative report on Chinese transhipment activities in Ghana and Nigeria has found.

The report conducted by Modern Ghana with support from the Money Trail Project, a Eurasian and African grant fund, uncovered how political inaction, corruption, and Chinese impunity threaten fish populations in the West Africa region.


Foreign-owned vessels, the report notes, in connivance with some local fishermen and security officials engage in transhipment activities despite prohibition by Nigeria’s Sea Fisheries Act.

Naijabroad reports that Transhipment activities in fishing occur when industrial trawlers licensed to harvest bottom-dwelling species instead target the staple fishes left for local fishers, and then sell their catches to the local fishers at a profit.

“Transshipment activities by Chinese-owned trawlers are considered a major problem in Oyorokoto, in the Niger Delta region,” the report states, quoting one Mr Monwon, a local fisher who recounted being “threatened at sea after confronting a Chinese-manned vessel.”

The activities of the Chinese trawlers are blamed for the dwindling catch and economic hardship facing many residents of Oyorokoto who depend on artisanal fishing for their livelihoods.

“After they have finished fishing, we hardly see fishes catch,” Mr Monwon told the investigators, pointing to a fishing vessel at a far distance.

Quoting Prof. Chioma Nzeh of the Department of Zoology at the University of Ilorin, the report further says that in Nigeria, “many marine and coastal ecosystems are close to collapse due to IUU fishing.”

A 2018 report by the Nigerian navy says Nigeria loses as much as $70million to IUU activities yearly.

Rivers State chairman of the Fisheries Association of Nigeria, Nene Jamabo, told the investigators that the Nigerian government should intervene with “effective laws, and there must be proper monitoring from officials of the Federal Department of Fisheries (FDF).”

In Ghana, the situation is no less different. A 28-year-old fishing investigator, Emmanuel Essien, “vanished onboard a Chinese-owned trawler called Meng Xin 15 on July 5, 2019,” the report says. 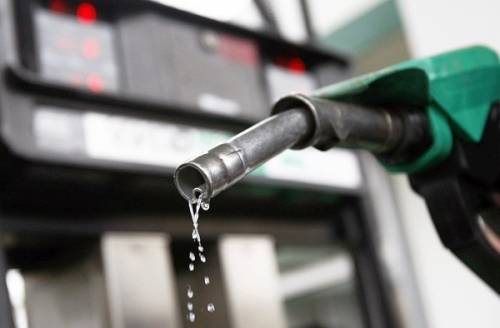 Fuel Hike: APC Pushing Nigerians To The Wall, Abiding To Law Not Sign Of Weakness —PDP