Family heads in Ibadan land, under the auspices of Authentic Mogajis, have queried the interest of Bola Ahmed Tinubu, National Leader of the All Progressives Congress (APC), in the governorship election of Oyo State.

The group, on Wednesday, also admonished Adebayo Alao-Akala, former Governor of Oyo State, on his recent statement against Rasheed Ladoja, his former boss and the Osi Olubadan of Ibadanland.

Alao-Akala, who had initially been considered an initiator of a coalition of the opposition parties in the state, made a U-turn last week, dropping out of the gubernatorial race and joining the APC.

While addressing his supporters, Alao-Akala was quoted to have said Ladoja once said he could not become a governor of the state because he was not an Ibadan Indegene.

The former Governor claimed he took the decision to back of the coalition with the opposition in the state for the sake of posterity in Ogbomoso, his hometown, so that Ibadan people would stop considering themselves as the only thoroughbred indigenes of the state.

However, a statement issued on Wednesday by the family heads, berated Akala for insensitivity regarding the progress of Oyo State, by urging the coalition to field him as the governorship candidate when he knows he is not fit health-wise to be the governor of the state.

The statement read: “We believe that Ogbomoso and Ibadan are from the same mother, therefore, we don’t expect Akala to cause crisis between the two ancient cities.

“What is the interest of Tinubu in Oyo guber politics? It is an open secret that he is instigating two brothers against each other and it is not acceptable to us.

“The candidates of PDP and APC are sons and we don’t want external forces to create divisions among them.

“Both of them are gentlemen from Ibadan, but we realise that Seyi Makinde is more of a grassroots person than his younger brother. Therefore, we appeal to our people, especially the entire Ibadan indigenes, Ibarapa, Saki, Iseyin, Oyo and the entire people of the state to consider the closeness of Seyi Makinde to the grassroots before voting. We implore Adelabu to wait till 2023 to actualize his ambition.” 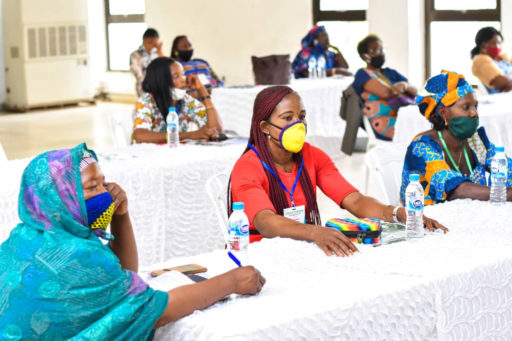 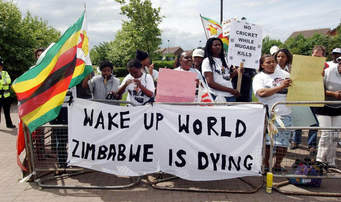 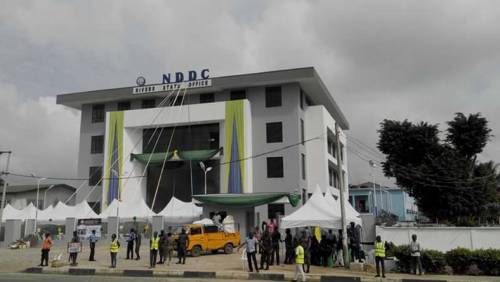 Discontent In NDDC Over Illegal Promotion Exercise For Select Staff