Looking on at what was once her home, which has now been replaced by dust, machines and red tapes, one of the survivors of the Ita Faji building collapse, Ibiduni Ayeni, sat down with SaharaReporters to narrate the events leading up to the building collapse.

Just Before It Happened…

With her clenched teeth and watery eyes, Ayeni recalled the morning of the sad event.

“I was one of those affected by the collapse. That morning, I was at home. I usually go to work but that day, I had not left home at that time,” she told SaharaReporters.

“Just before it happened, I wanted to give my mother food because she was sick. She said she wanted to eat Semo, so I made it and gave it to her. The next thing I prepared to do was to give her a bath. She had just a singlet on.”

Chronicling events as they happened minutes before the building went down, Ayeni said: “I went to the balcony to pick a towel, when I noticed the landlord and another woman, an Alhaja. She was complaining to the landlord that our house was tilting and that some parts had already started collapsing.

“There is a school on the third floor. I stay on the second floor and could see the Alhaja and the landlord as they came to complain to the woman who owned the school, Aunty Esther, telling her that the house was beginning to collapse. As a result, Aunty Esther offered to follow both of them downstairs to see what they were talking about.”

Of the 20 who lost their lives in the incident, about 16 were pupils of the primary school that occupied the third floor. Ayeni told SaharaReporters of the lost chance to save the kids by the school proprietor.

“Aunty Esther and the woman went downstairs and immediately they did, I saw the landlord and his wife. They all came down and went to the back to see the affected area. The woman insisted that Aunty Esther go up to bring the kids out of the building so that immediate repairs can start. Aunty Esther had just taken a few steps up the flight of stairs, when the building collapsed. Our landlord survived, but is at large as no one has heard from him since then.”

“I was on the balcony when it happened. I noticed that it was vibrating and was sinking. It didn’t really collapse as it felt like it was sinking. As it went down, the blocks were not solid, so they crumbled into dust. People were indoors when it happened. Those that were sleeping were caught in the rubble and many of such people died. My mum was also there, but was rescued.

“She died when she was being transferred from the General Hospital to Ikeja. She died en route to the hospital. We buried her on Monday, because they didn’t release her corpse on time,” she narrated with a sigh, looked away and then continued.

Expressing her gratitude to the first responders who constituted young men in the area, she said: “I am grateful to all the boys in the area who responded immediately. I was one of the first people to be rescued alongside a few children. The kids who died are more than those who survived. The tenants who were at home who survived the incident were no more than four. However, of all of them, I’m the only one who has made a nearly-full recovery. I thank God that when they were removing the blocks, all I sustained were injuries on my face, legs and thigh.

“None of us expected it, but thank God it didn’t happen in the night when people were asleep as rescue would have been difficult.”

“I commend the doctors at the hospital where I was taken. They really took care of us. I was discharged early and was asked to pay N40,000, but I couldn’t afford it. However, I was eventually told the government asked them to treat us for free. I thank the counsellors too from the non governmental organisations and churches that have been giving us food, checking our injuries. They even gave me clothes.” 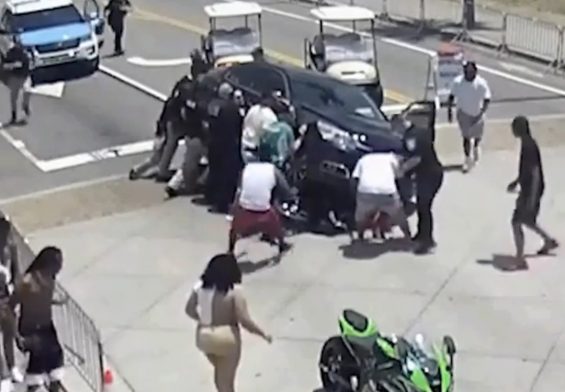 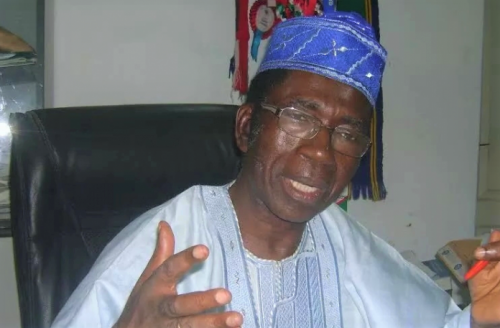 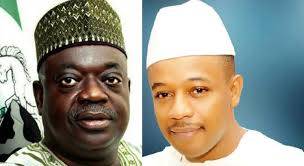