As the Lagos State Judicial Panel of Enquiry and Restitution for Victims of SARS related abuses and other matters continue their sitting, a lady, Ndubuisi Obiechina, who filed a petition before the panel, has shared the chilling story of how members of the disbanded police unit allegedly kept her in detention for 22 days and caused her to lose her pregnancy.

Ndubuisi, a teacher, told the panel that men of the police unit arrested her in 2017 on allegations that she was a thief and a kidnapper. She said her ordeal started on June 1 when she received a text message from an unknown person claiming she had a package from one of the big logistics companies. She said the caller kept on calling her with different numbers and demanding her address so she could receive the package. Unaware that she was to receive any package, Ndubuisi said she called her husband and he advised she gave the caller her office address.

She said it was the next day, June 2, 2017, that her ordeal began. According to her, some men arrived at her school in a black Sports Utility Vehicle (SUV).

“I saw a black jeep with huge men inside it. One of them was in a DHL uniform. Immediately, they approached me, they started beating me. They said I should enter inside. They said I was a thief, an armed robber. The one in the DHL uniform removed it. My HM (Headmistress) was peeping at us. I said let me go and tell her. They said no.”she said

The petitioner said she informed them that she had a five-year-old son at the school, but they didn’t care.

” I said my kid is there, they said no, that I should follow them, that my kid would die there. My HM came to the gate; they pointed a gun at me. She asked what was going on. They said ‘This woman is a thief, a kidnapper. She must follow us and go. They said they were Police, SARS.”

They pushed me inside the car and moved. The men were slapping, beating me. I was two months pregnant. I started vomiting. That’s when they found out I was pregnant. But they kept torturing me. I told them I did not know the suspect.

She said her husband had been searching for her at different Police stations in Lagos. When he eventually found her, he was also arrested and tortured.

Ndubuisi accused men of the Federal Special Anti-Robbery Squad (SARS) of stealing her husband’s N50,000 and compelling them to pay N400,000 as bail before they were freed.

She told the panel that they sued the Police at the Federal High Court in Lagos and won the case as the judge, Justice Mohammed Idris, ordered the Police to pay them N2million as compensation. She said they also won on appeal but the Police refused to comply with the judge’s instruction of paying them N2 million in damages.

Ndubuisi identified some of the accused SARS officers as “Phillip Rilwan, Christian and Haruna Idowu”.

The chairman of the panel, Justice Doris Okuwobi, adjourned sitting to enable the mentioned operatives an opportunity to appear and respond to the allegations. 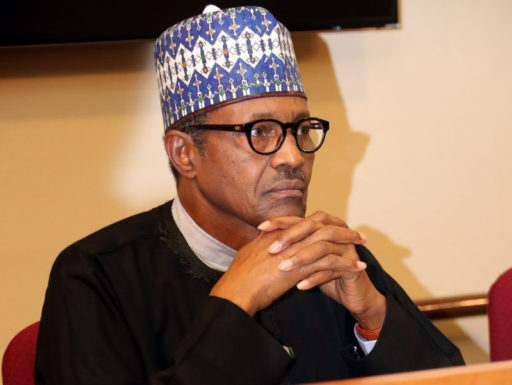 Number of poor people might triple due to Coronavirus pandemic 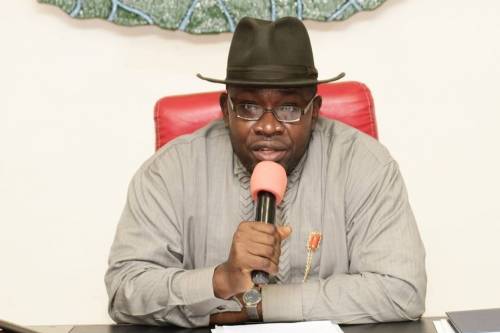