Former President Goodluck Jonathan has debunked the report that he has resigned his membership of the Peoples Democratic Party (PDP).

He stated this in response to a report that he purportedly granted an interview to a certain Nigeria News Agency (NNA), which quoted him as dumping the party.

However, a statement issued by Ikechukwu Eze, the former President’s media adviser, on Sunday, referred to the report as “fake”.

The statement read: “Obviously, this is a fabrication borne out of mischief as the publishers of the fake story claimed that the former President made the statement while being interviewed by Nigeria News Agency, (NNA).

“There is absolutely no way the former President could have spoken to a non-existent news agency, as none in the country goes by that name.

“For the avoidance of doubt, Dr Jonathan has no reason at this time to resign his membership of PDP, the party under which platform he became Deputy Governor, Governor, Vice President and President.

“Those who derive pleasure in spreading fake information had better occupy themselves with more productive endeavours that are obviously more relevant to nation-building.” 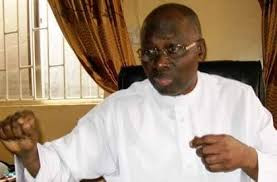 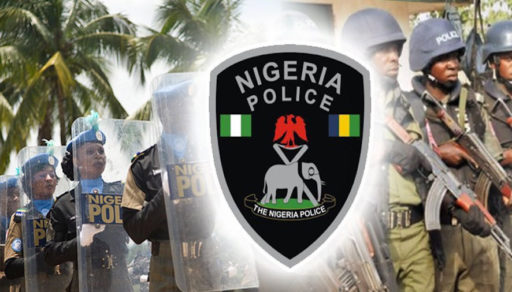 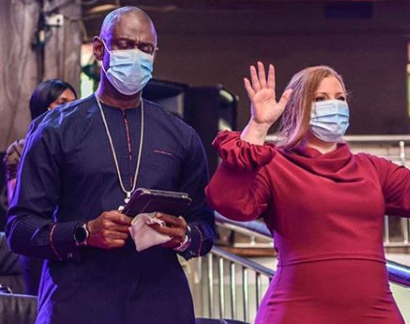