Davido has disclosed how he got into trouble and had to leave the country for supporting the #EndSARS campaign.

The singer, whose song ‘FEM’ was used as an anthem by End SARS protesters during the nationwide protests in 2020, opened up on Wednesday, September 29, during a chat on The Daily Show with Trevor Noah. 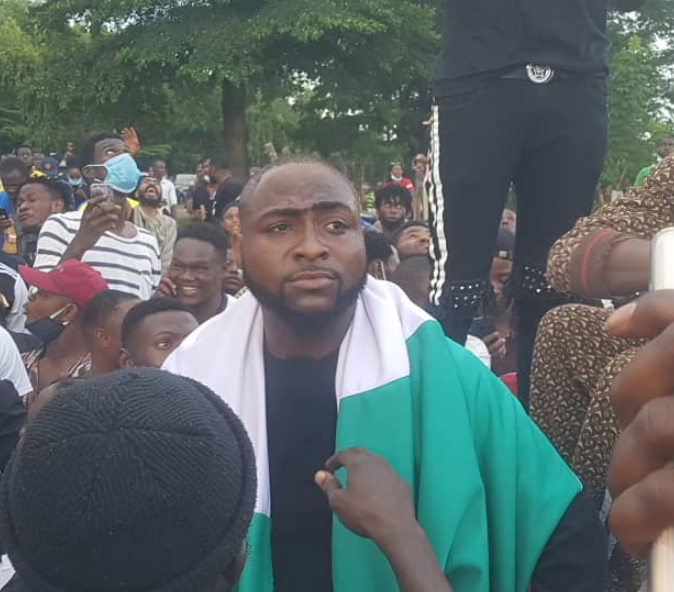 He stated he “did not record the song (Fem) thinking the protest was going to happen.”

He, however, added that it was “amazing” watching his voice become an “instrument” used to request for change but he said it got him into a lot of trouble.

He told Trevor Noah: “I got into a lot of trouble. I had to actually leave the country. It was that bad. 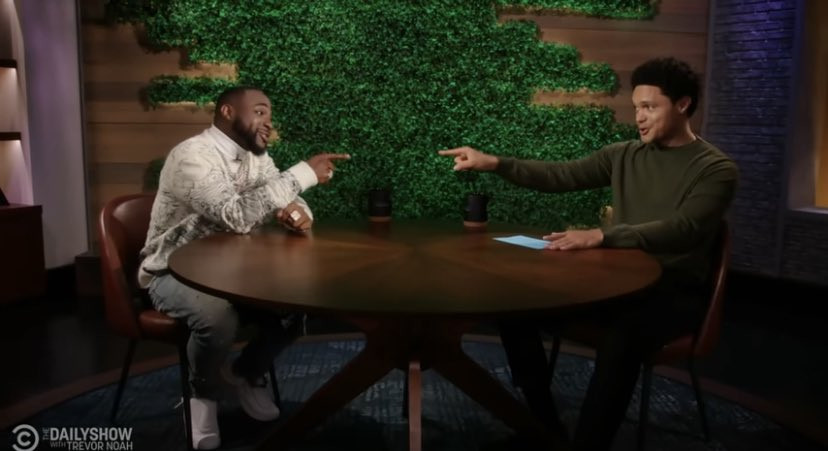 “I was reposting everything that had to do with the campaign. It was amazing to see people come out like that.”

“And I will say this: they listened to us. They heard us. They might not have changed anything but they were shook.”

Watch him speak in the video below.

Dr. Akunyili’s son reacts as Okonjo-Iweala comments on the murder of his father 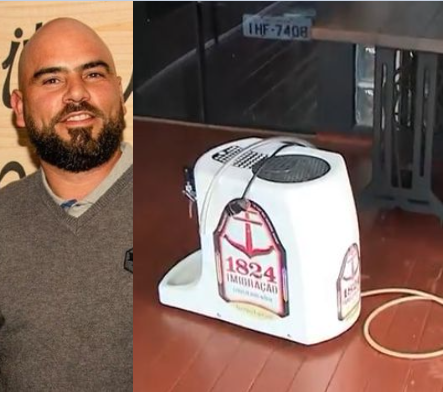 Man, 43, killed by exploding beer keg at his birthday party 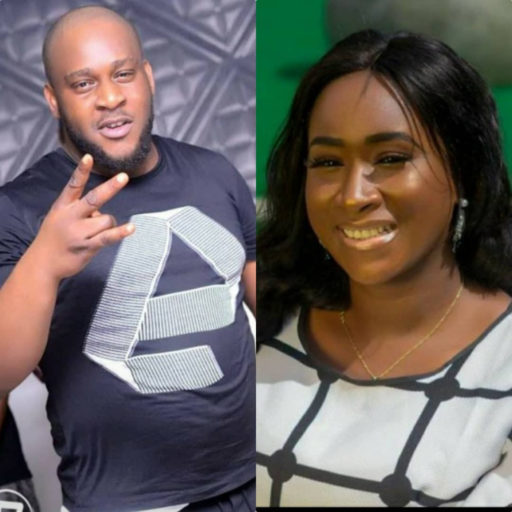