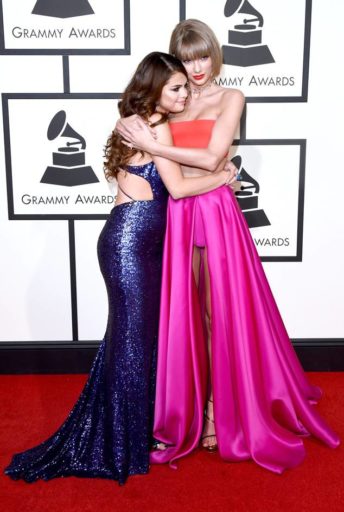 Selena Gomez endured a rough past few months but she is now able to shake it off and it’s all thanks to her best friend Taylor Swift.

It has been nearly a month since the pop star reemerged on the scene after a brief stay in a treatment facility for her mental health and a source tells E! News that Selena is “in a great place mentally and physically right now.”

While Selena’s friends and family have and continue to support her through trying times, Swift is one of the many people who Selena looks to for comfort. “Selena and Taylor have been in touch since Selena left her treatment and are very close,” the insider shares. “Taylor has reached out several times and has shown her support and love.”

The source shares, “[Selena] really leans on Taylor and considers her one of her best friends.”

And despite their busy work schedules and the fact that live in different cities, they continue to be “very close” and are “in a really good place.”

It helps that whenever Taylor is in Los Angeles, “she tries to make time to see Selena” the source says. According to the insider, “It’s always fun for them to catch up and have a girls’ night.”

Cazzie David joined their latest get-together, which Taylor shared a pic of on her Instagram. Selena, on the other hand, opted not to share the candid pic, but the insider says she has good reason. “She isn’t going to be posting much on social because she is more aware of how social takes a toll on her mental health, but she will be updating her fans once in a while,” the source explains.

And after leaving treatment, the 26-year-old has decided to “take baby steps” rather than dive back into work head-on. Although, it must be said that she still has a “lot coming up this year,” including new music and plans to continue working with “Puma, Coach and a few other brands that are still finalizing contracts.”

It’s only January and 2019 is already looking bright! 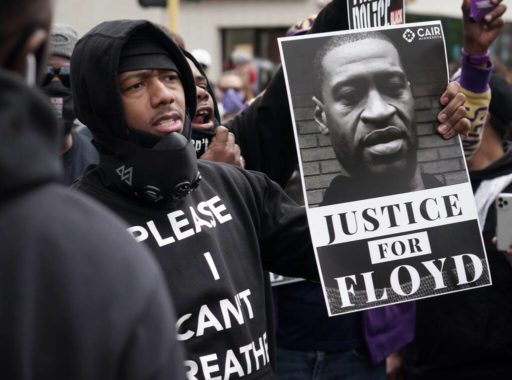