The founder of Citadel Global Community Church (formerly Latter Rain Assembly), Pastor Tunde Bakare (Babatunde Gbolahan Bakare) in 2017 sold one of his properties in the United States of America below market value, SaharaReporters has gathered.


It was bought in July 2017 by Peter & Minsu Lu, according to documents obtained by SaharaReporters.

The 9,796 square feet property was constructed on approximately 1/2 of an acre and it contains 7 bedrooms and 7.5 baths. The walls are covered with bricks.

“Pastor Bakare must have needed cash badly at the time,” a source noted.

Sources told SaharaReporters that the cleric used part of the property as an office for the Latter Rain Assembly Inc., while Kingdom Expressions Inc. also made use of the building before it was sold off.

In 2017, Bakare was criticised by some members of the public for having two Automated Teller Machines (ATM) in front of his church at Ogba, Lagos.

For instance, a man who identified himself as Che Oyinatumba had posted, “ATM on wall of Bakare’s Church inside there are POS for offering. I am inside the main auditorium, seeing him live and not watching projector. Malachi 2:7 is his chant for today. Oya, let me concentrate.”

The cleric contested the 2011 Presidential election as running mate to Muhammadu Buhari. The duo, who ran on the platform of the Congress for Progressive Change (CPC), lost to former President Goodluck Jonathan and Namadi Sambo of the Peoples Democratic Party (PDP). 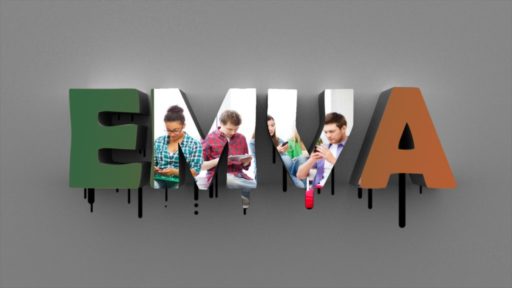 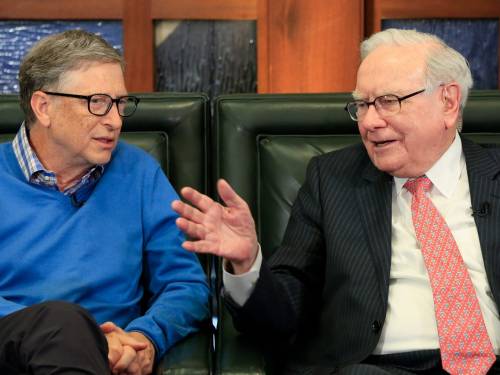