Frederick Ugo, a witness of the Economic and Financial Crimes Commission (EFCC), has told the Federal High Court in Ikoyi, Lagos how Patrick Akpobolokemi, a former Director General of the Nigerian Maritime Administration and Safety Agency (NIMASA), allegedly instructed Access Bank to illegally transfer N138,000,000 to his company account.

Ugo gave testimony against the former maritime boss before Justice Ayokule Faji on Tuesday. Akpobolokemi and four others are facing charges bordering on money laundering and diversion of public funds.

Ugo, an engineer and an Assistant the company which Akpobolokemi transferred the money into, had been in operations before he joined NIMASA in 2013.

According to Ugo, who was led in evidence by Rotimi Oyedepo, the counsel to the EFCC, the company was established when Akpobolokemi was a Special Adviser to a political office holder in Rivers State.

“I was using the company for business. It was into construction of roads, schools and medical centres. It was also into maritime logistics and land logistics,” Ugo said.

While giving further testimony, Ugo told the court that the funds came in from the account of the Committee on Intelligence Gathering in NIMASA with Access Bank.

“The Committee was set up by the management of NIMASA to stop illegal marine activities across the country, the monies were transferred in tranches from 2014 to 2015,” the witness said.

The witness further told the court that he was not a member of the Committee and that his company had no transactions with NIMASA either.

But under cross-examination by the defence team, the witness told the court that his account details were made available to the Committee by the Director of his Directorate in NIMASA, adding that he was never told the reason for his account details.

According to him, he did not know the purpose for which the money was transferred into his company’s account.

The eighth prosecution witness, Victor Onuzuruke, an accountant with NIMASA, merely gave an introductory testimony that showed that he works in NIMASA and knows the defendants.

Onuzuruke admitted knowing several committees set up by the management of NIMASA to enable NIMASA enforce the statutory mandate as enshrined in the laws governing the Agency.

Justice Faji adjourned the case till March 11 and 12, 2019, for continuation of trial. 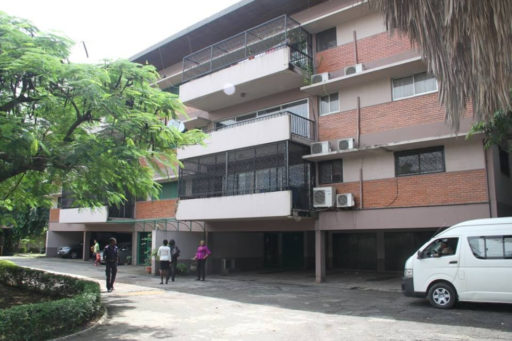 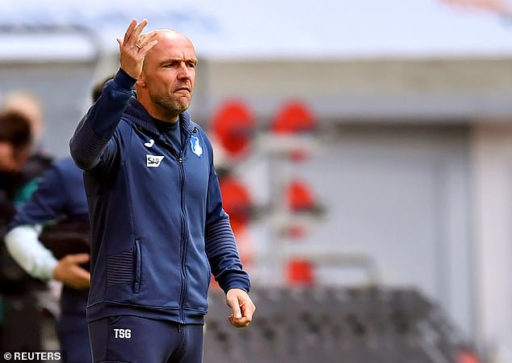 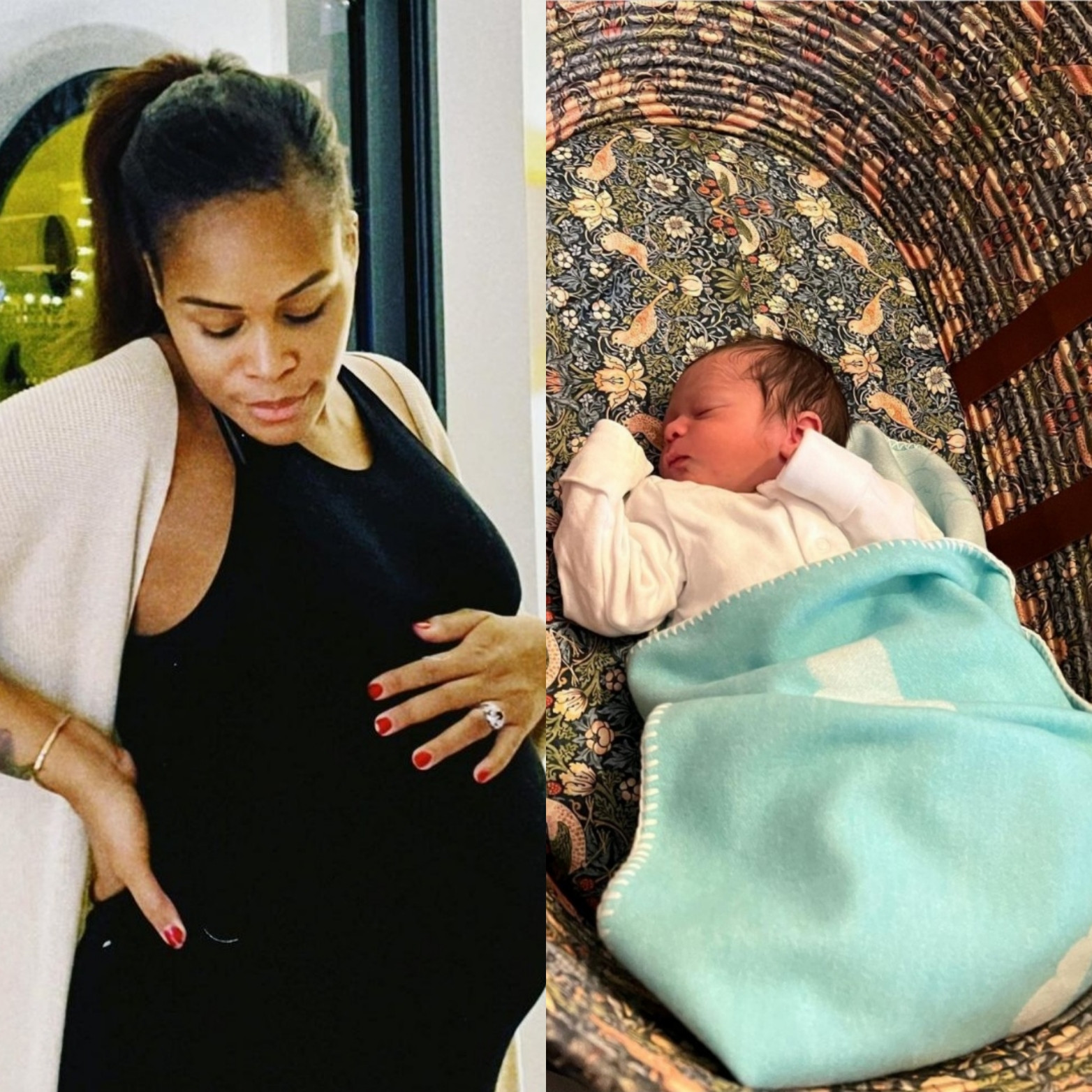