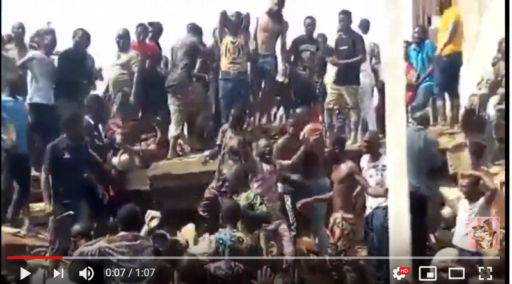 The governor of Lagos State, Akinwumnu Ambode has arrived the scene of the building collapse on Lagos Island where over 100 school pupils are reportedly trapped.

The Governor, who came in at exactly 2:45pm, said from the briefing he got from the Lagos State Emergency Management Agency boss, 25 bodies have been rescued so far.

He said, “I’ve been briefed that the building is a residential building accommodating an illegal school on the second floor.

“The rescue team are fully in charge and they will continue with the rescue operation. But I appeal to people to give the rescue workers a chance to save more lives.”

He, however, said the state government will carry out an integrity test on buildings around the area and demolish and any that fails the test.

“This area and building here will be undergoing an integrity test. As you can see some of the buildings have been marked for demolition

“But the most important thing now is to save more lives before we talk about dealing with the culprit.
“The deputy governor is at the hospital to take care of those who have been rescued and are at the hospital. The hospital bills will be taken care of by the state government,” Ambode said

And watch video the video at the end of this page.

If you are a Sellers (Supplier) and you want to make money selling your products visit the link below. 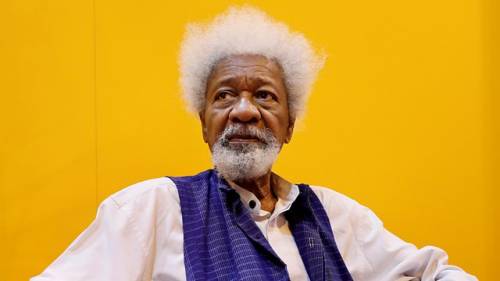 Nigerian Government Has Declared War Against Arts And Its Producers —Soyinka 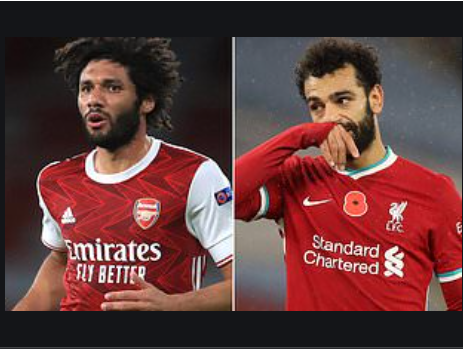 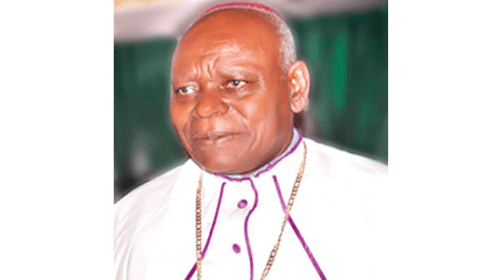