Holocaust survivor and educational speaker Harry Bibring has died just a day after giving a talk.

Mr Bibring, 93, had worked as a Holocaust educator for more than 20 years during his retirement in the UK.

Originally from Austria, he and his sister were among 10,000 Jewish child refugees evacuated to Britain before the outbreak of World War Two.

Last year he was awarded a British Empire Medal for his services to Holocaust education.

“We will miss him terribly,” said Karen Pollock, chief executive of the Holocaust Educational Trust.

“We will do all we can to ensure his story and legacy continue to be shared across the country.”

His family ran a clothing business but their shop was destroyed in November 1938 during the so-called Kristallnacht (German: “Night of Broken Glass”) attacks in Nazi Germany, which by then had incorporated Austria.

Over two days, at least 91 Jewish people were killed and an estimated 30,000 Jewish men were arrested and sent to concentration camps at Dachau, Buchenwald and Sachsenhausen.

Harry’s father was among those arrested but he was later released from prison.

After Kristallnacht, Harry’s parents arranged for him and his sister to flee by train to the UK where they would be sponsored by a family friend.

They and thousands of child refugees from continental Europe came to Britain under the Kindertransport (German: “children’s transport”) – a rescue effort organised by the UK shortly before the outbreak of World War Two.

His parents hoped to join them in the UK, but Harry’s father died of a heart attack in 1940 and his mother was killed two years later at Sobibor concentration camp in German-occupied Poland.

Harry later moved out of his sponsor’s house and found work as a mechanic’s apprentice until the end of the war.

By 1958 he had three degrees and worked as an engineer, and later he taught engineering until he retired in 1991.

In retirement, Mr Bibring worked with Jewish charities and gave hundreds of talks to schools and universities about the Holocaust.

He made his final appearance at a school on Wednesday, just a day before his death.

In a statement, World Jewish Relief paid tribute in a tweet.

In an interview with the Jewish Chronicle, Mr Bibring said the event was “the most moving day of all time”.

“It means to me that I have now buried my mother and my father, which I have never been able to do, 70 years late.” 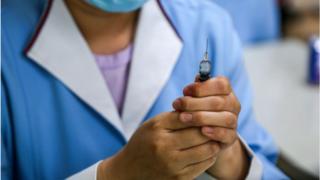 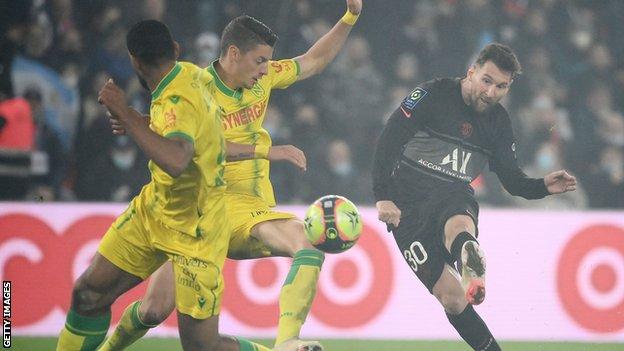 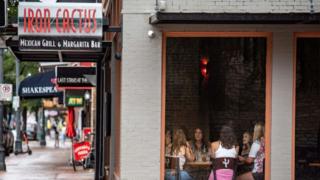