Gunmen have reportedly killed no fewer than three persons and nine cows in Egume under Dekina Local Government Area of Kogi State.

According to him, on May 14, at about 8am, some gunmen invaded Fulani community at Ofanwa Elubi in Egume and opened fire on the Fulani people and killed three persons on the spot while about nine cows were also killed during the attack.

The names of the deceased victims according to available information are Tine Idris, Fatu Idris and Abdulkareem Saleh.

Abubakar said, “This was another attack on our innocent members who are grusomely killed in cool blood on the 14th May 2020. The repeated killings of our people and members in Igalaland is becoming unbearable.

“This time around they launched the attack on our camp, they starting shooting at them without any offence. Those killed during the attack include Tine Idris, Fatu Idris and Abdulkareem Saleh.”

He mentioned that the attack was reported to the Divisional police Officer in Egume for prompt action, adding that the DPO organised his men and took the corpses to the mortuary. 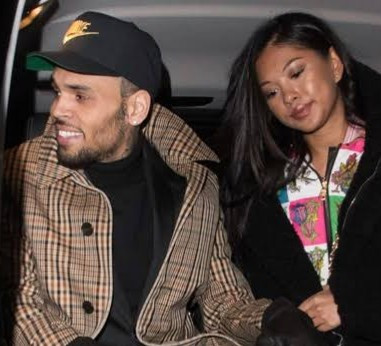 Chris Brown declares love for Ammika Harris on her birthday 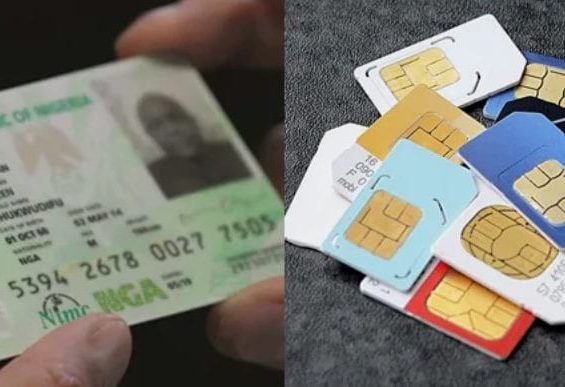