Funmi Aragbaye, a popular gospel musician and National President of the Gospel Musicians’ Association of Nigeria, has lost her husband, Elder Bola Aragbaye.

Elder Aragbaye died at about 2:30pm on Wednesday, aged 77, at the University College Hospital, Ibadan.

During his lifetime, he worked at the Nigerian Tribune as a journalist under the supervision of ex-Governor of Lagos State Lateef Jakande, after which he left in 1967 to join The Sketch Press Limited, where he rose to become Editor.

He was appointed Chief Press Secretary to the late Chief Adekunle Ajasin, a former Governor of Ondo State, in 1981.

He clocked 77 on November 10, 2018, and is survived by his wife, children, grandchildren and other family members. 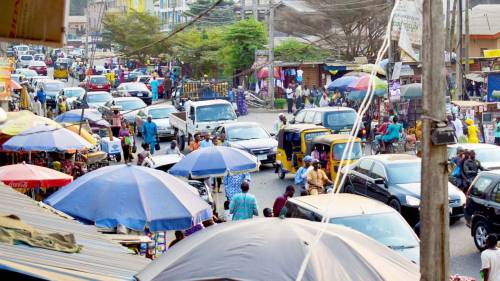 Nigeria Has Third Lowest Life Expectancy In The World 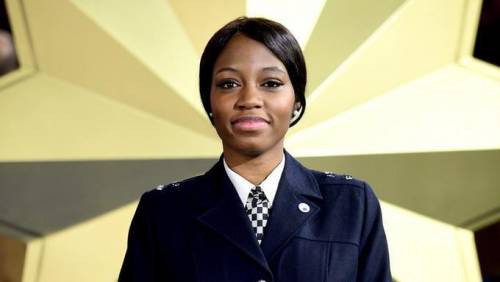 BBNaija: Khafi Threatens To Sue The Sun Over “Damaging” Publication