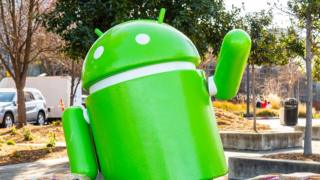 Google has delayed the launch of the latest version of its Android operating system, which had been due to take place on Wednesday, 3 June.

The release of Android 11 for testers has also been delayed.

In a statement on the Android Developer website, it said: “Now is not the time to celebrate,” and more details would be shared “soon”.

It comes as dozens of cities in the US deal with large-scale civil unrest over the killing of a man in police custody.

Google did not, however, specify whether this was the reason for the delay.

The company revealed some details about Android 11 in a preview blog aimed at developers.

“For developers, Android 11 has a tonne of new capabilities for your apps, like enhancements for foldables and 5G, call-screening APIs [application program interfaces], new media and camera capabilities, machine learning, and more,” it wrote.

Sony, meanwhile, is still scheduled to unveil the launch games for the new PlayStation 5, at a streamed event on Thursday, 4 June.

Piers Harding-Rolls, from Ampere Analysis, said it would be an important first showcase for the games that would be available with the device, which has not yet been released.

“If the PS5 event goes ahead without a delay, and clearly the ongoing protests in the US means that a delay is possible, I’m expecting a strong showing from Sony,” he said.

“The company is pressing ahead with a global launch and while there will have been some disruption to games production due to Covid-19, with months to go before release it is easier to rectify the development schedules to catch up.”

Google and Sony have both been contacted by BBC News for comment. 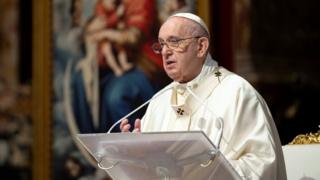 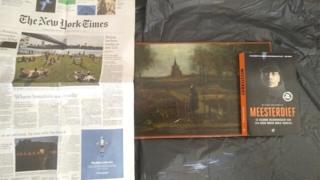 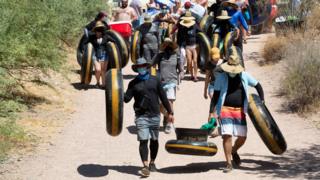