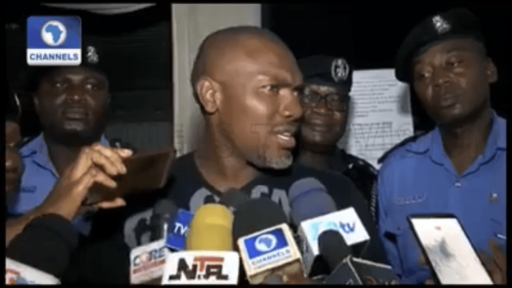 PRAISE GOD WITH ME!!!
– Eze Chikamnayo narrates to the Press Media.
Yesterday-4th of August, around 5:30 Pm as I drove from Isuochi to Enugu, the unthinkable happened. This was just before UNTH after Awgu junction.
Suddenly, this hooded Person jumped out of the bush in front of me and started shooting at my Car. Before I could make anything out of it another three appeared a bit in front and bullets started flying everywhere. I have been hearing about Fulani Herdsmen but what I saw yesterday is better imagined than experienced.
The stories I have read on how these guys operate and THE EVER ABIDING PRESENCE OF JEHOVAH all worked in those few minutes. I was determined not to stop. My Staff, Prince, who was on the Passenger sit literally passed out. As the bullets rained on my Car, I kept speeding away.
About one Kilometer from there, Just before UNTH and NNPC Mega Station was a Military Checkpoint. I heaved a sigh of relief and slowed down. I told the Army guy what was going on just behind their Post. He casually told me that they were aware.. that the driver in front of me just told them. I asked him why he was still standing there without making any move to save the vehicles behind, and he just looked at me blankly and waved me on.
By now, my entire dashboard was full of red lights. The temperature of my Car hit the highest point on the meter. I slowly drove down to the front of NNPC opposite UNTH and pulled the Car out of the road.
It was then it dawned on me what happened. There were over 20 bullet holes in my front fender. Most of these bullets hit directly at my Radiator and other things in front of the engine. The tyres which they were after, didn’t get a scratch. There were also two bullet holes on the passenger side of the Car. And few others around the Booth. Let God be praised !
But in ALL these, NOT ONE OF THOSE BULLETS TOUCHED MY BODY AND THAT OF PRINCE, the boy with me. Iam yet to know what became of other incoming vehicles. But at the Military Checkpoint, we pleaded with the army people to alert others not to go in that direction.
Praise God with me.
Nigeria is surrounded.
Nowhere is safe.
This thing is far more serious.
The Government and people of Nigeria should better treat this as an emergency. It’s beyond Politics. Anyone can be a victim.
Eze Chikamnayo is a former Commissioner for Information in Abia State. 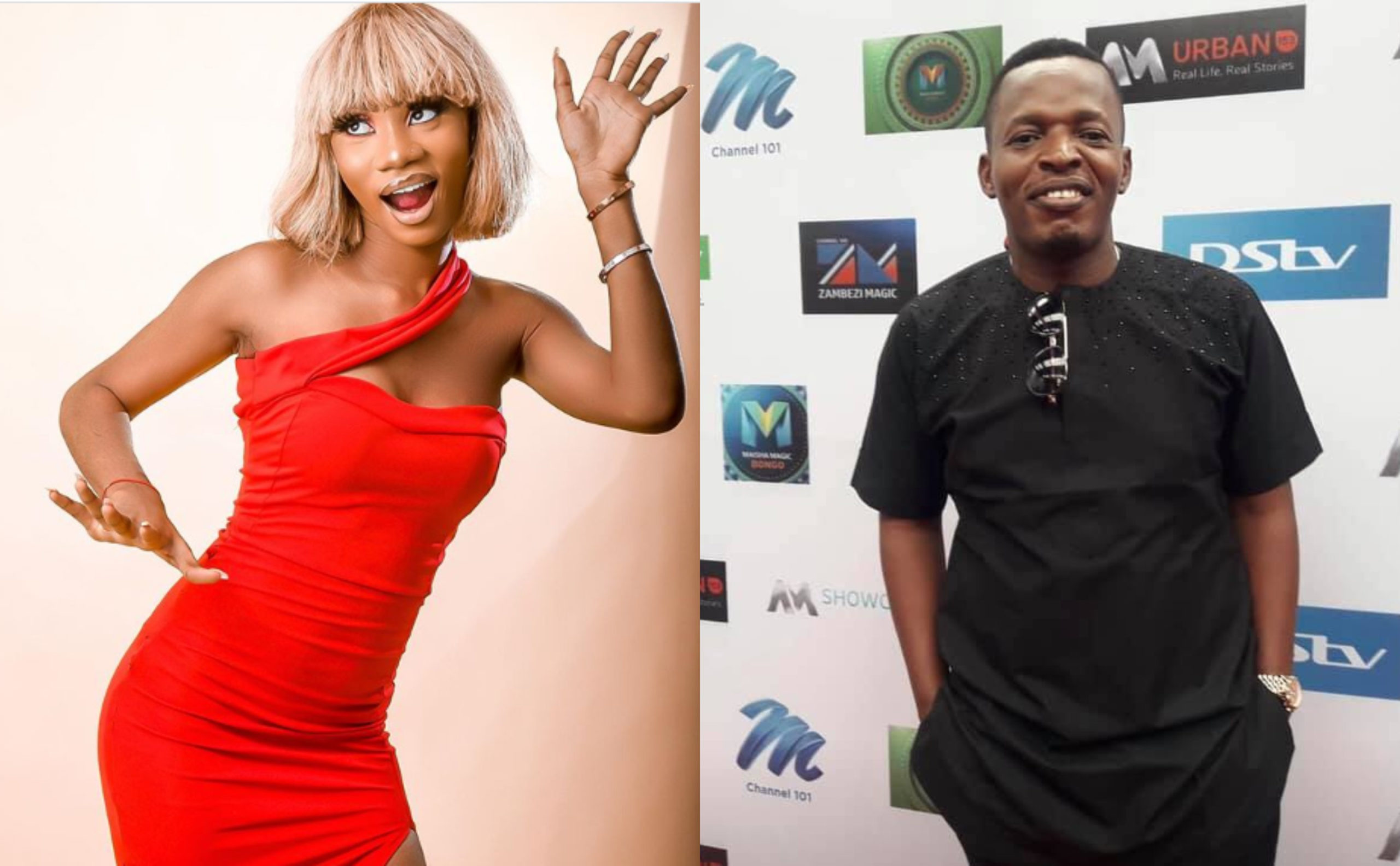 My home will be destroyed if you continue like this 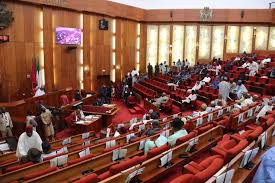 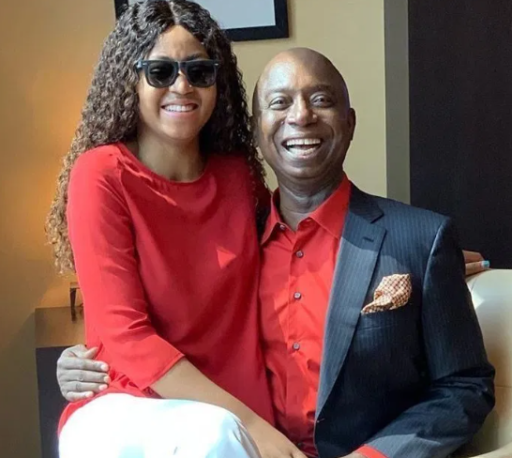