Few hours to when Nigerians were expected to cast their votes in various polling units, Mahmood Yakubu, the INEC Chairman, said after “careful review of the implementation of its logistics and operational plan”, the commission decided to postpone the presidential and National Assembly elections to February 23, 2019, while governorship and state House of Assembly elections will now hold on March 9, 2019.

This is not the first time major elections would be postponed in Nigeria. In 2011 and 2015, the commission cited late arrival of voting materials and insecurity, respectively, for the reason it postponed the elections it had years to prepare for.

In 2011, Voting Had Commenced in Some Places When INEC Announced Postponement

This fits into the pattern in which the 2011 elections were postponed. In the early hours of April 2, 2011, Professor Attahiru Jega, the then INEC Chairman, announced that the scheduled elections would not go on due to unavailability of materials.

At the time, the commission said the reason for the postponement was “the unanticipated emergency we have experienced with late arrival of result sheets in many parts of the country. The result sheets are central to the elections and their integrity… the Commission has taken the difficult but necessary decision to postpone the National Assembly elections to Monday, April 4, 2011.”

The exercises were again postponed to Saturday, April 16, 2011, for the presidential elections and April 26, 2011 for the state Houses of Assembly and governorship elections.

2015 was not different. Only that time, the commission announced the postponement a week ahead of the scheduled time and gave insecurity as its reason.

The commission said since it could not guarantee protection for its personnel and materials, as well as voters during elections, it agreed to adjust the election calendar for the Nigeria’s security agencies to tighten up loss ends.

One would expect that the electoral commission would have developed a robust anticipatory strategy to militate against sudden postponement of election. However, eight years later, the commission claimed it reviewed its plans hours to elections and realised its own unpreparedness.

CDHR Demands Probe Into Factors That Led To Postponement Of Elections 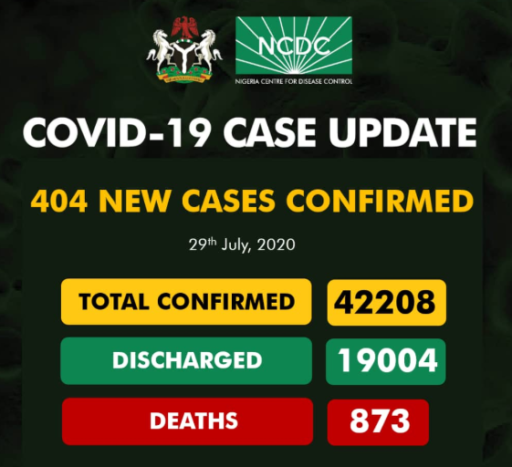 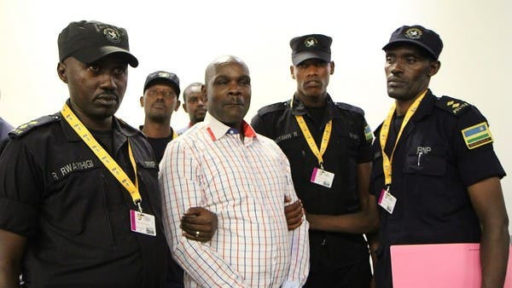 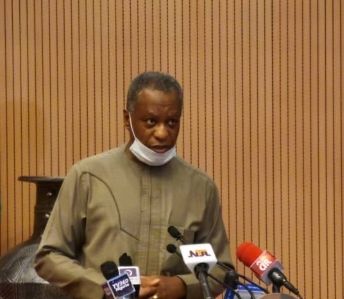