A worker, who asked not to be named, told The Nation that the fire began around 8am.

He said the cause was unknown.

“The fire was severe and it affected everything in the company’s store including machines, plastics and imported materials,” he said.

He said the fire started from the Firm’s rear side, where was being burnt. The fire, he claimed spread to the company’s premises, adding that the cantoment’s walls and grass were affected.

Another worker said he received a call from a colleague about the incident while he was in church.

“I had to rush down here to see things myself. It is unfortunate that this is happening and it is a great loss,” he said.

A paramedic with LASEMA Response Unit, who was among the early responders, said a woman who has a restaurant in the company collapsed and was treated and transferred to Lagos State University Teaching Hospital (LASUTH).

“The woman was told about the incident on phone but when she got here and saw that her restaurant was razed, she fainted immediately, she was treated and she has been transferred to LASUTH,” he said.

An official of the Lagos State Rapid Response Unit who simply identified himself as ‘Mr Nature’ told News Agency of Nigeria (NAN) that the fire started around 7am.

“Due to the kind of products being produced at the company, the fire was difficult to handle because of the inflammable nature of their plastic products.

“Officials of the Lagos State Fire Service battled the fire for many hours, trying to ensure that it did not spread to neighbouring companies in the area, as well as the Ikeja Military Cantonment,” he said.

A worker told NAN that the company has a wide expanse of land behind its fence, which is linked to the cantonment, adding that the bush fire spread into the company’s premises from the barracks.

“The fire started as a result of bush burning from the barracks in Ikeja, behind us.  It is a fence that demarcates our company from them.

“Fire from the burning bush spread into our compound and available company personnel made efforts to put it out but water could not immediately quench it.

“All our machines, including the recycling and grinding machines and the blender, were all burnt in the incident,” he told NAN.

NAN observed that the incident caused panic on the expressway, but LASEMA officials made frantic efforts to control traffic. 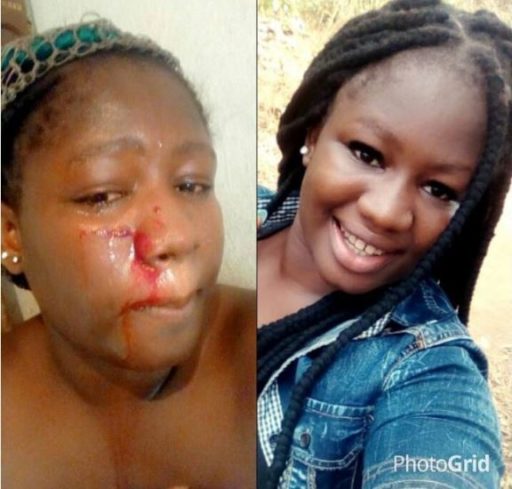 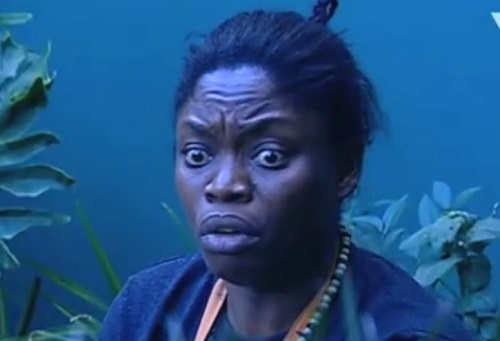 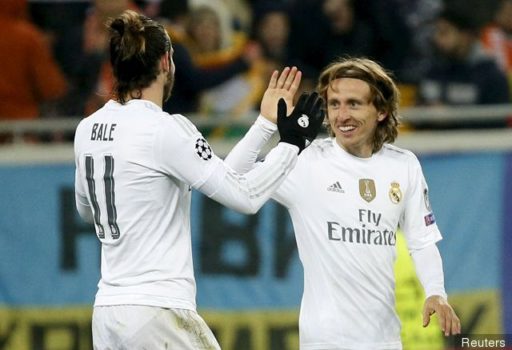