The Human Rights Writers Association of Nigeria (HURIWA) has asked Lieutenant-General Tukur Yusuf Buratai, the Chief of Army Staff, to ensure that security operatives are not “misused” by government officials in Rivers and other states to manipulate the March 9, 2019 governorship and state assembly elections nationwide.

HURIWA said its members on ground in Rivers State had reported that federal appointees were “parading about with armed security forces and threatening the peace of the state, and unduly harassing civilians”.

HURIWA also called the attention of Buratai and the international community through its representatives in Nigeria to investigate allegations that houses of 50 top members of the opposition Peoples Democratic Party (PDP) in Rivers State had been destroyed and many of them arrested by soldiers.

The rights group also faulted the recent parade of some politicians in Rivers State by the military over their alleged involvement in election-related bribery, noting that the legal principle in Nigeria is such that presumes all suspected offenders innocent until proven guilty, adding that “only the courts of competent jurisdiction in line with Section 6 of the Nigerian constitution can reach a determination in all cases and accusations”.

It also stated that media trials are antithetical to modernism, legalism and Rule of Law but amounts to lynch mob justice.

The statement read: “We are aware and we believe that the Army, being a professional institution, knows that the presumption of innocence is the legal principle in criminal cases that one is considered innocent until proven guilty. This basically means that until a judicial pronouncement on the guilt or otherwise of the accused person is made, he/she is to be treated the same as a regular person; any suggestion to the opposite would be a breach of the Fundamental Human Rights of the individual.

“The Nigerian 1999 Constitution in Section 36(5) guarantees this right. The practicalities of what this means for you as an individual if you are charged with a crime under Nigerian law, is that if for any reason you are discriminated against because of the fact that you are facing a court case, then you can sue for breach of your Fundamental Human Rights.

“The other element to the presumption of innocence is that the burden of proving the guilt of the accused person is on the prosecution. The prosecution is given the responsibility of producing enough evidence and arguments to prove the guilt of criminal defendants beyond a reasonable doubt. No matter what indictment or formal charges are brought against the defendant, and no matter what the personal feelings of those involved may be, if government prosecution cannot decisively demonstrate the defendant’s guilt in trial then that person is legally ‘not guilty’ and free to go.”

HURIWA also called for peaceful conduct of the polls and called on the police to arrest and prosecute violators of extant electoral law.

“The intimidation and harassment of Igbo voters outside of Igboland is hereby absolutely condemned. INEC must behave in line with the law and must not repeat the spectacular ethical crimes and criminal manipulations that happened in the last presidential and national assembly’s elections,” the statement concluded. 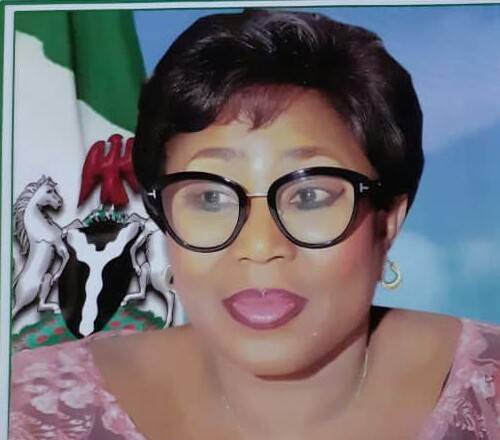 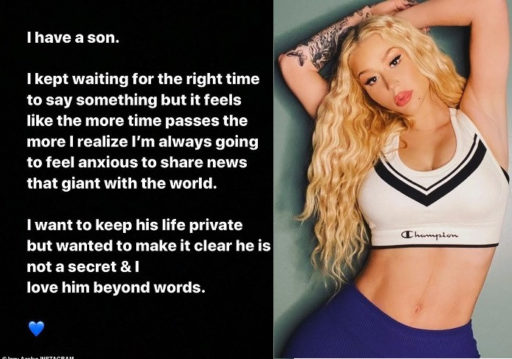 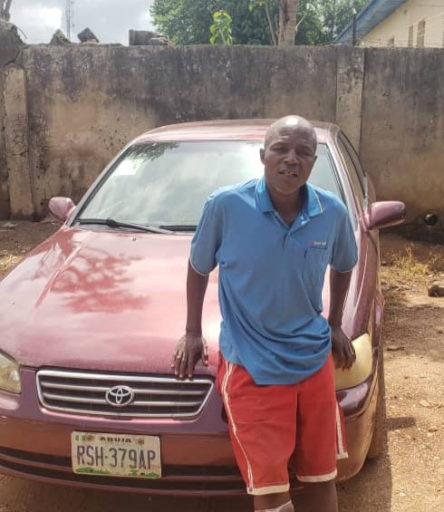