Father arrested for SELLING his Baby Daughter for Gambling Debt

Father sells his one-year-old daughter for £6,800 on the internet to pay for his gambling debts

The man, identified by his surname Jiang, sold his daughter to a couple after racking up a debt of more than 60,000 yuan (£6,798) by gambling online. Above, the toddler being returned to her family after police located her last Friday in Zhoushan, Zhejiang province

Last November, Jiang told his wife that they would be staying with his mother in Zunyi city, about 140 kilometers (87 miles) away from their home.

The mother, surnamed Wang, grew suspicious after she hadn’t heard from her daughter for nearly three months, according to Guiyang Evening News.

Every time she asked her husband about their daughter’s whereabouts, he would give her different excuses to delay her return.

One day in February, the concerned mother was checking her husband’s phone at home when she discovered a screenshot of a conversation between him and her daughter’s buyers, revealing the shocking discovery. 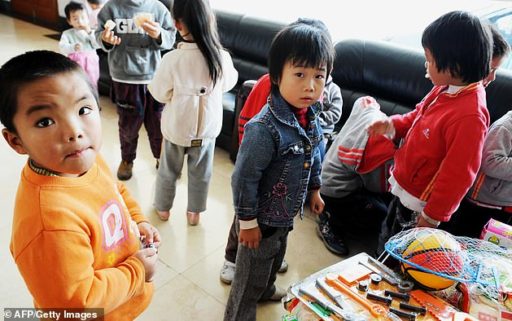 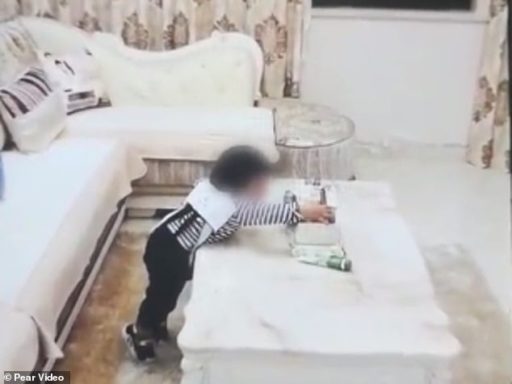 JUST IN: UNILAG's Creative Art Department Is On Fire 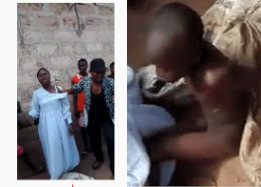 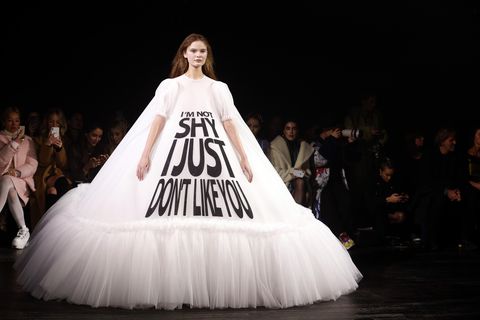 Viktor and Rolf Turned All Your Favorite Memes Into Couture Dresses 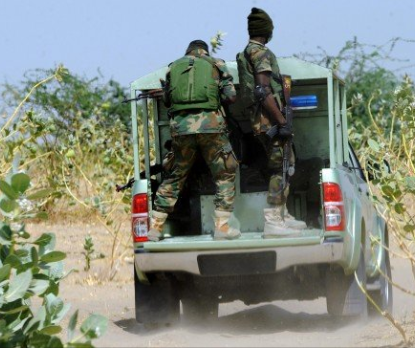