Babatunde Raji Fashola, SAN (Yoruba: Babátúndé Rájí Fáshọlá;born 28 June 1963) is a Nigerian politician who is currently the Federal Minister of Power, Works and Housing and was Lagos State Governor from May 29, 2007 to May 29, 2015. The Minister of Power, Works and Housing, Mr. Babatunde Fashola SAN, has called on Nigerians to expect steady power supply this year, 2017.

Fashola stated this while making his opening aaddress as Guest Speaker at the January edition of the Nextier Power Dialogue on Saturday.

According to him, such policies would help realise a deepening of metering, sanctions for energy theft and better contract performance from Operators in the Power Sector as well as help achieve the financial strengthening of the Nigerian Bulk Energy Trading PLC (NBET).

Fashola said the government was working towards implementing policies that would improve gas and power supplies.

He informed his audience that, “Clearly these policies constitute the way forward and ensures that everybody in the system gets paid. If we have that, at least, we can be sure that those who are supplying gas will not be shutting down because their creditors are pulling them. Then we go to the other side that is angry to see what we can do because gas problem is exacerbated on both sides”.

The former Lagos State governor, who also explained the reason for the nationwide blackout, blamed the sabotage of gas pipelines by those he described as “some of our angry brothers.”

The Minister, who admitted that there had been some outages across the country in the last 24 hours, however, assured Nigerians that himself, the Permanent Secretary and other officials of the Ministry were trying to see what they could do to rectify the situation.

The Minister further addded that, “You have heard that Federal Government is owing and all that; but you know, we don’t have the authentic figures and until we have that I cannot go and tell President Buhari that we want to pay ‘about…’. He will say we are not serious. So we expect to see the completion of that so that we can pay what is proven debt.

“We should think on what to do to make it work better instead of cancelling it”.

On what to expect in the New Year in terms of projects aimed at increasing power supply, Fashola listed the Kudenda Transmission Project in Kaduna, which he said would be completed shortly as well as other power assets in Lagos, Sokoto and many more across the country.

“You hear us announcing that we commissioned one transmission project or the other, you see me going round for these commissioning; that is the Grid evolving.

“Today, at its most frugal, it would support 6,500MW; pushed to its limit it would carry 7,200MW. So it is not true when you hear that the Grid capacity is not more than 5,000MW. It is growing every day and more projects are coming up. We have completed some and more are still coming up. So that is where we are.

Also, according to the Minister, “There are many power projects that will come on stream this year like the Gurara hydro power that we should begin to benefit from it by the end of this quarter because the power plant has been completed remaining just to transmit to Kudenda in Kaduna. Katsina Wind Mill will also be completed this year; the equipment for the completion have left Europe for Nigeria. Kaduna’s 215MW will also come on stream this year, and few others”.

Fahsola had during the week stated that there is no going back on the sale of power assets ‎to private investors. 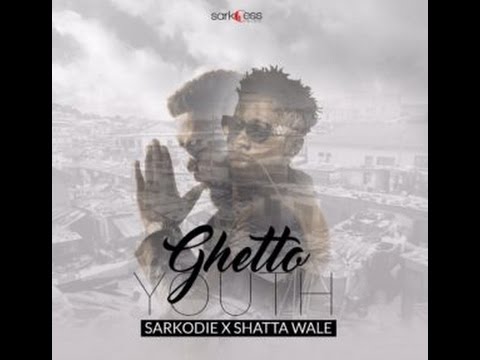 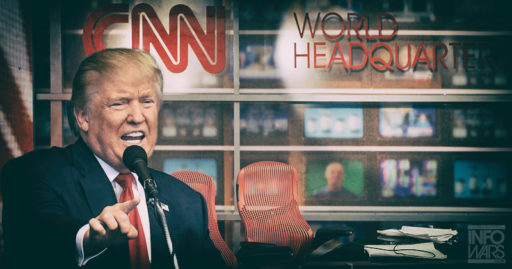 Trump: ‘I Don’t Watch CNN’ Because ‘I Don’t Like Watching Fake News’ 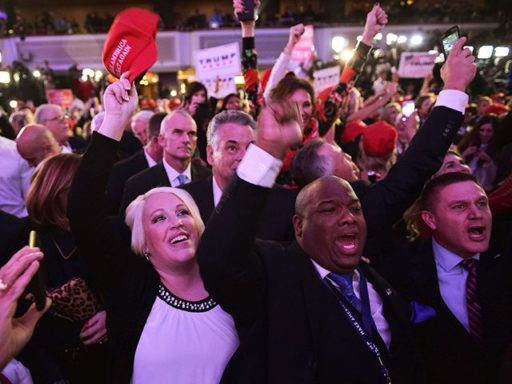