The Commissioner, who was widely accused of disrupting the collation process at the ward, denied the allegation, and accused supporters of the Peoples Democratic Party (PDP) of destroying the result sheet.

Garo alleged that he was manhandled by PDP supporters at Nasarawa LGA collation centre in their bid to stop him from gaining access to the venue, saying his clothes were torn in the ensuing melee.

He said before himself and the deputy governor arrived at the collation centre, after they got information that some PDP members were at the centre trying to disrupt the process, Farouk Lawan, Nasiru Sule Garo, and other PDP stalwarts were seen tearing the result sheets without resistance from anyone, including the security agents manning the collation centre.

His words: “It is not true. These people, the PDP people, I can name some of them: Hon. Farouk Lawan, Honourable Nasiru Sule Garo, and other members of PDP went to Nasarawa Local Government collation centre, assaulted the INEC officer and tore the entire result sheets of the Local Government. The INEC officer has reported that which you are aware of.

“This Commissioner of Police has been compromised and is selective and we are not going to take it anymore, because he has not been fair to us at all. We were informed by our party agents, that some PDP stalwarts were tearing result sheets of the contentious Gama Ward. That is what prompted His Excellency, the Deputy Governor, who is from Nasarawa to get first hand information.”

‘Being A Short Man, He Hanged Himself’ — NSCDC Denies Killing Man Who ‘Raped’ Daughter 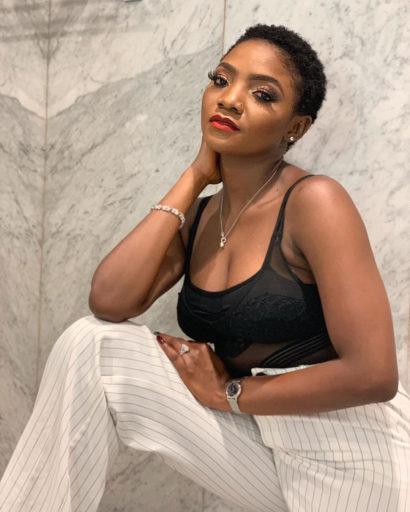