The dust raised by the violence that rocked Oba Akoko in Akoko South West Local Council Area of Ondo State on March 9, 2019, during the House of Assembly election, has not yet settled.

More facts emerged at the weekend about how the Police in Ondo State arrested some innocent persons who are indigenes of the town, accusing them of causing the chaos that led to the violence.

SaharaReporters had reported how seven indigenes of the town lost their lives during the election when Victor Olabimtan, an aide to Rotimi Akeredolu, Governor of Ondo State, led security agents and thugs to disrupt the electoral process.

Sources explained how Olabimtan, a Special Adviser to Akeredolu, imported thugs who also worked with some security agencies to scuttle the election in Oba Akoko axis. Olabimtan worked alongside one Dapo Fasesin, a former Local Government Vice Chairman of the area.

Olabimtan, however, denied his involvement in the incident, while speaking to reporters on Thursday at the Governor’s office.

Meanwhile, it was gathered at the weekend that in an attempt to cover up for Olabimtan, some youth were arrested by the Police in Ondo State and hurriedly charged to the Magistrate Court in Akure, the state capital, and were all remanded after the court ruling.

It was authoritatively gathered that among those arrested is 14-year-old Busuyi Buyide, who is currently being remanded at a juvenile home.

It was also learnt that those remanded in prison were charged for murder, vandalism and destruction of a Police Station in Oba Akoko during the violence, which led to damage of goods and properties worth millions of naira.

Security agencies had earlier arrested a physically-impaired man later identified as Jimoh Ogunyemi, also known as ‘Akala’, and accused him of being the ring leader of the hoodlums who snatched ballot boxes at Ward 14. Ogunyemi, who has difficulty in hearing, was later moved to Akure for interrogation.

Photographs of a blood-stained Ogunyemi were circulated on social media platforms by government media handlers in a bid to defend Olabimtan’s innocence.

However, indigenes of Oba Akoko have accused the Police of insincerity in its investigations.

There have also been accusations and counter-accusations over the death of 32-year-old Ayokunmi Samuel Audu, who was shot during the incident.

Findings revealed that the Police are also accusing Audu, whose corpse is lying at the morgue of the Federal Medical Centre (FMC), Owo, as one of those who made attempt to snatch ballot boxes at Ward 14. Our correspondent gathered that in an attempt to further shield Olabimtan, the Police have refused the burial of Ogunyemi until an autopsy is conducted.

A source in the town confirmed on Sunday that Audu, an electrical engineer, was shot by a solider, who was hired by the top politician to cause violence on election day.

Speaking to SaharaReporters on the death of his son, Mr. Audu John-Bunn, the father of the deceased, however, denied that his son was killed because he snatched a ballot box on the day of the election. Instead, the 62-year-old Pa Audu, a timber contractor, said his son was shot at the back of a local restaurant while fleeing from soldiers after a commotion.

One the sources explained how the arrested indegenes were charged to the court and remanded in prison custody in an attempt by the Police to cover up Olabimtan and implicate the innocent people of the town.

“They are making every attempt to cover up the true story by ensuring that the Governor’s aide, Olabimtan, who caused the violence, is not implicated by the panel of inquiry,” he said.

“Imagine, after the Police boss gave a marching order to his officers that they shoud arrest everyone who had a hand in the violence. The Police now came to Oba Akoko, and unjustly arrested 36 innocent people, mostly youth of the community, for a crime they know nothing about, a crime that was caused by a top government official and which those in goverment circle all knew about but kept mute on.”

Already, the five-man committe that was set of by Akeredolu to look into the remote cause of the crisis is expected to hold a public hearing on Monday April 1.

The committee, chaired by Dr. Femi Awani and Mr J. Olayeye, had asked all interested persons in Oba Akoko and some stakeholders to submit a “memoradum” detailing what they witnessed on the election day.

A member of the committe who asked not to be named told our correspondent that no less than 12 memorada had been received from interested and concerned parties in the town.

“Yes, it is true. We shall be having a public hearing on Monday and we have invited all those who came out to submit their memorada to the committee,” he said. “I cannot give a total figure of the ‘memo’ which we have received but no less than 12 must have been received.”

IGP Adamu’s PA One Of The Beneficiaries As PSC Approves Promotion of 8,916 Officers

#ENDSARS: The Barbarians Are Back Again! By Kunle Wizeman Ajayi 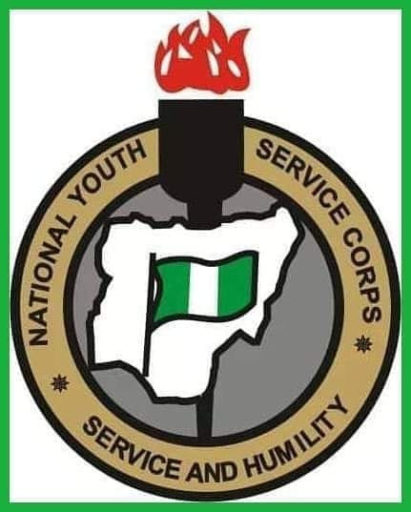 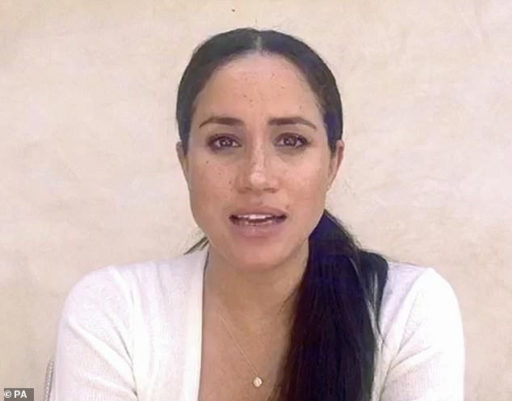 Leaving the UK ‘all makes sense’ now, I was ‘destined’ to help fight systemic racism in US 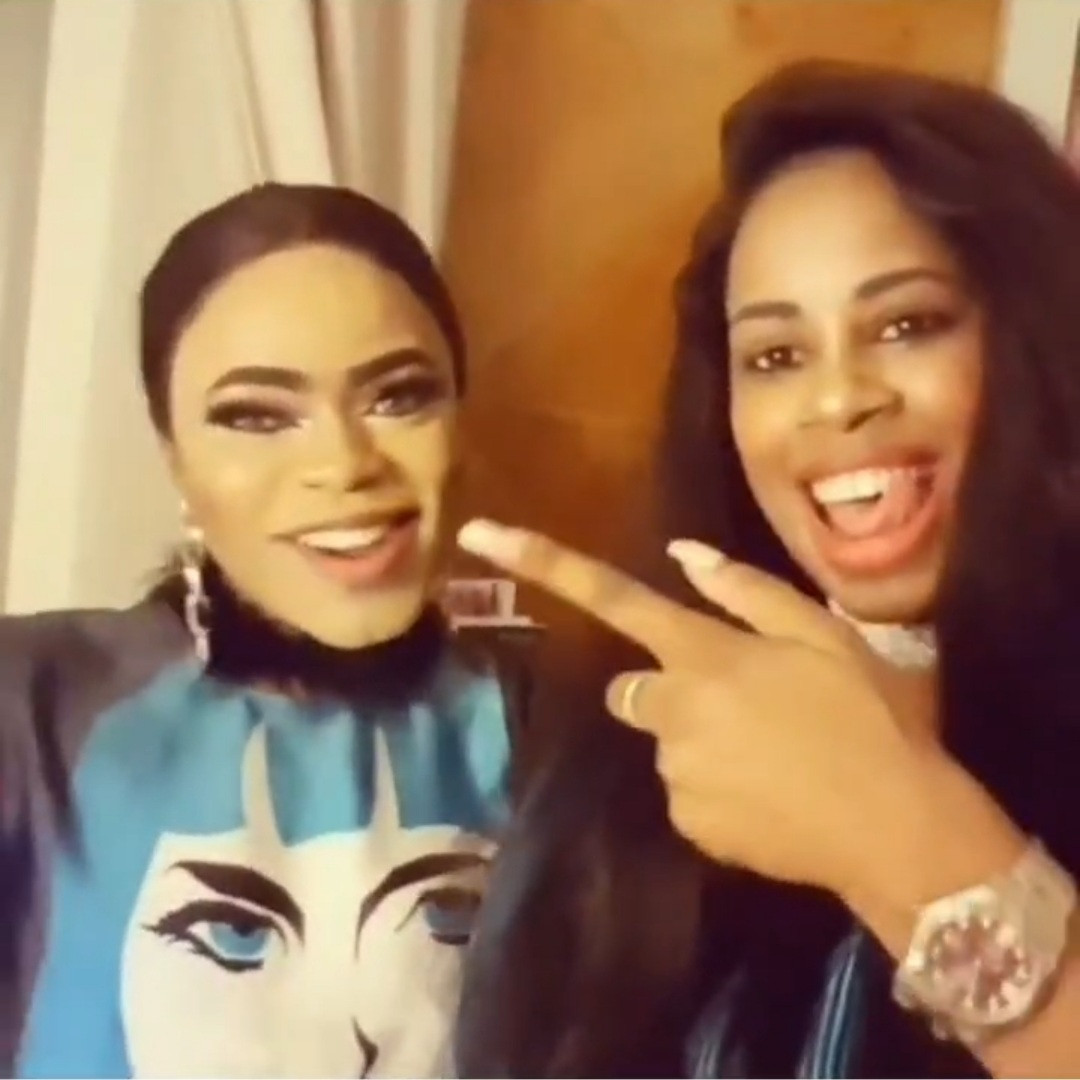