Olusegun Obasanjo, former President and Sanusi Lamido, former Governor of the Central Bank of Nigeria (CBN), are among high-ranking Nigerians who convinced Obiageli Ezewesili, candidate of the Allied Congress Party of Nigeria (ACPN), to withdraw from the 2019 presidential race.

Ezekwesili withdrew from the race on Thursday morning after “extensive discussions with Nigerians at home and in the Diaspora”, citing the need to “focus on helping to build a veritable coalition to ensure a viable alternative to the #APCPDP in the forthcoming elections”.

“It is my ardent belief that this broad coalition for a viable alternative has now become more than ever before, an urgent mission for and on behalf of Nigerian citizens,” she had said. “I have therefore chosen to lead the way in demonstrating the much needed patriotic sacrifice for our national revival and redirection.”

However, after monitoring the performance of candidates at Saturday’s presidential debate organised by the Broadcasting Organisations of Nigeria (BON) and the Nigeria Elections Debate Group (NEDG), some concerned Nigerians became convinced that two of those candidates — Ezekwesili and Moghalu — could defeat President Muhammadu Buhari, candidate of the All Progressives Congress (APC) and Atiku Abubakar, candidate of the Peoples Democratic Party (PDP). They, therefore, began a series of “intense talks” towards presenting just one candidate.

SaharaReporters understands that these talks, which began on Sunday and continued till Tuesday, received big inputs from Obasanjo, Sanusi and the international community, notably the European Union (EU). Nobel Laureate, Professor Wole Soyinka, was also credited with some faint involvement in the talks, but sources very close to him told SaharaReporters that this is very unlikely, as he prefers to stay out of the politics of electioneering.

“The international community was involved,” a diplomatic source deeply involved in the talks told SaharaReporters on Thursday evening.

“They were here before the debate, and afterwards they held several meetings in Abuja. You also had a former President who pretends to be supporting Atiku. I will tell you for free that Obasanjo’s support of Atiku is not genuine. He wants a coalition but he agreed to support Atiku so that in the event that the coalition does not work, Atiku will be a better President than Buhari is for him.”

A second source with extensive knowledge of northern Nigeria politics also told SaharaReporters about the influence of Sanusi, the Emir of Kano, on Ezekwesili’s withdrawal.

“Sanusi has been involved, too. He is the chief sponsor of Moghalu. He is the one mobilising the northern elites for Moghalu,” he said. “That is where Moghalu has always got his confidence from. Sanusi believes in Ezekwesili too, but he and some others feel that Moghalu, being a man, will pull more weight.”

The source, though, expressed doubts that Moghalu would step down for anyone should the new idea of a consensus candidate produce someone other than him.

“You know Moghalu will never step down for anybody,” he said. “Now, somebody has to sacrifice his/her ambition, and the woman wants to sacrifice hers so that in the coming days others will also sacrifice theirs.

“You’ve seen also that ACPN also will never support a coalition. Galadima never wanted a coalition; he has always said that in 2015 when he was the candidate of the party, the party came fourth in the presidential election. And now that the party has Oby as the flagbearer, they will definitely win the election.”

Already, Galadima, the National Chairman of ACPN, has disowned Ezekwesili, claiming that she never wanted to be President in the first place but only wanted to use the position to negotiate for the position of Finance Minister. However, SaharaReporters understands that this is unlikely, as Ezekweisli, since leaving office as Minister of Education in April 2007, is privately known to have turned down ministerial offers from two presidents.

The Independent National Electoral Commission (INEC) has also turned down her withdrawal, saying it came in two months after the deadline. 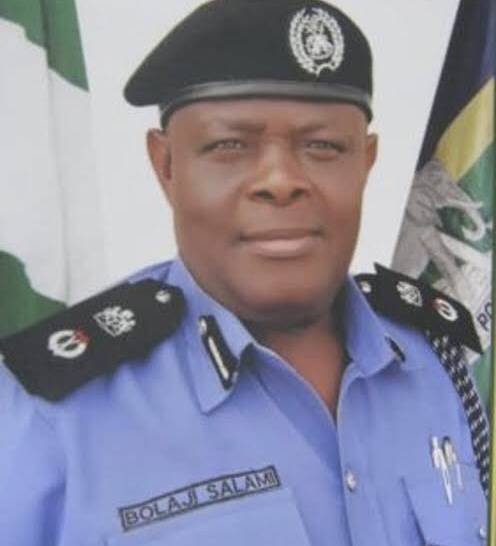 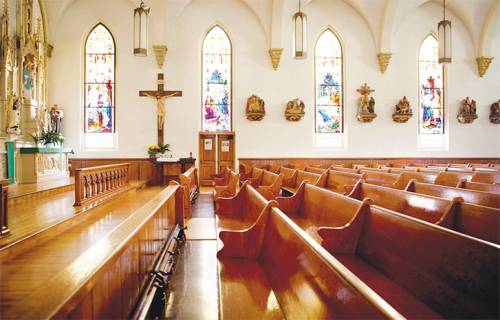 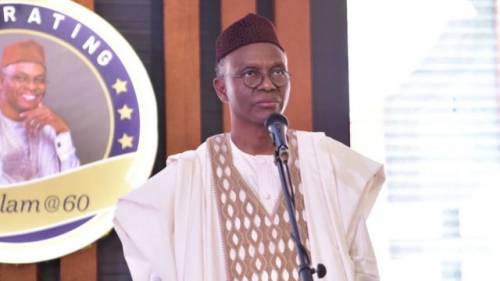