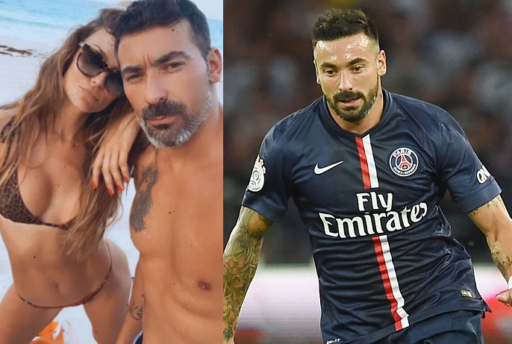 Former Paris Saint-Germain striker, Ezequiel Lavezzi and his model girlfriend Natalia Borges have been caught up in a sex tape blackmail plot as hackers are threatening to post their intimate videos and photos online.

A source close to Lavezzi and Natalia told the paper: “They began writing to the couple via two Instagram accounts.

“Not just to him, but also his girlfriend, the Brazilian model Natalia Borges, who lives with him. “To be specific, these people told the couple that they had their videos and recorded conversations in their possession.

“They described details of the contents – which gave credibility to their claims.

“But even if they were false, this would still be extortion in any case.”

The ex-Argentine footballer, 35, has now instructed his lawyers to act on their behalf after the couple were reportedly threatened with having their intimate videos and pictures posted online.

According to the Sun, Lavezzi’s lawyers have contacted the Argentine police division dealing with cybercrime.

He won four Ligue 1 titles with PSG and helped Napoli lift the Coppa Italia in 2012. He also won 51 caps for Argentina. 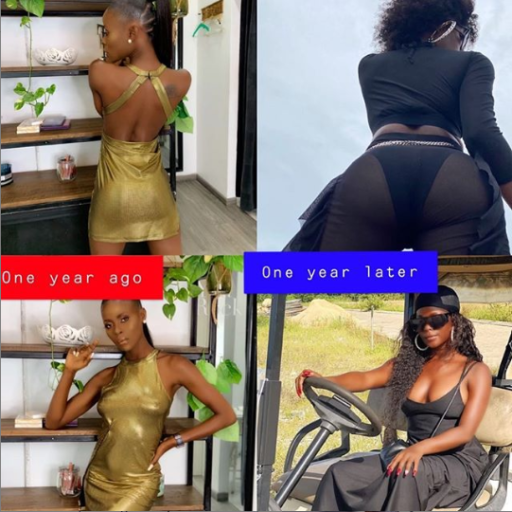 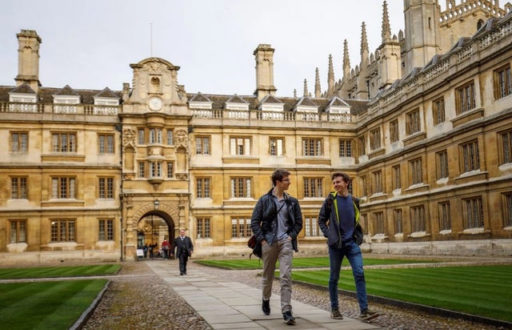 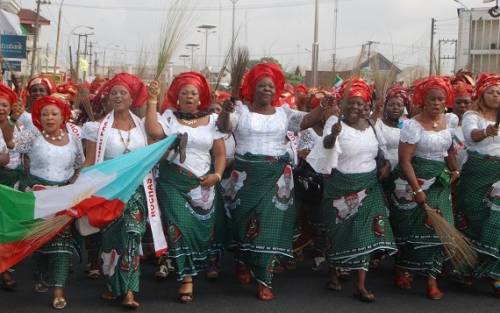