The Federal High Court in Ikoyi, Lagos, has granted permission to Nenadi Usman, a former Minister of State for Finance, to embark on a trip to the United States.

Justice Rilwan Aikawa, on Thursday, ordered that Usman’s passport be released to her so she could embark on the trip.

The former minister, who is being tried for an alleged fraud of N4.9billion, had dropped her passport in the court’s custody as part of the conditions attached to the bail granted her.

Usman is facing 17 counts of money laundering and theft alongside Femi Fani-Kayode, a former Minister of Aviation, and one Danjuma Yusuf with a company, Joint Trust Dimensions Limited.

The Economic and Financial Crimes Commission (EFCC) is prosecuting them in connection with the campaign funding for the failed re-election bid of ex-President Goodluck Jonathan in 2015.

At the proceedings, Norrison Quakers (SAN), counsel to Fani-Kayode, opposed the attempt by the prosecution to tender a set of 108 Zenith Bank cheques as exhibits against his client.

The prosecuting counsel, Rotimi Oyedepo, had sought to tender the 108 cheques through the third prosecution witness, Shuaibu Shahu, an investigator with the EFCC.

Oyedepo had told the court that the 108 cheques were relevant to proving the allegations against Fani-Kayode, noting that they were recovered by Shahu and his team, while investigating the case.

However, Quakers urged the judge to reject them on the basis that they did not comply with Section 379 of the Administration of Criminal Justice Act 2015 and the Practice Direction of the Federal High Court 2013.

Justice Aikawa, after listening to arguments from both sides, adjourned till March 15, 2019 for ruling.

In the charges, Fani-Kayode, who was the Director of Publicity of ex-President Goodluck Jonathan’s presidential campaign organisation for the 2015 election, was accused of conspiring with the others to, directly and indirectly, retain various sums which the EFCC claimed they ought to have reasonably known were proceeds of crime.

In one of the counts, Fani-Kayode and others were accused of conspiring among themselves to “indirectly retain the sum of N1,500,000,000.00 which sum you reasonably ought to have known forms part of the proceeds of an unlawful act to wit: stealing.”

The four were also accused of indirectly retaining N300million, N400million and N800million, all proceeds of corruption, according to the EFCC.

The accused pleaded not guilty to the charges. 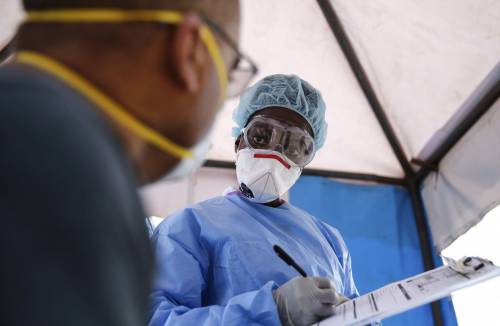 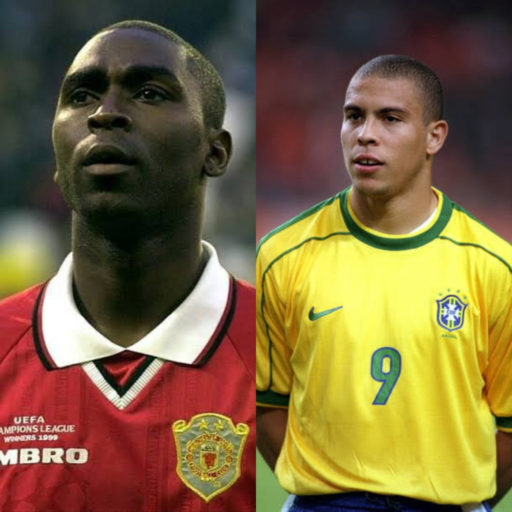 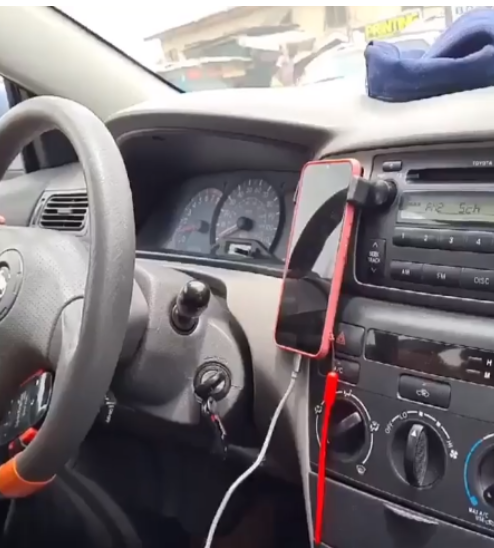