Endorsements Have Not Brought Anything Good To The Igbo Since 1979, Says Ngige


Chris Ngige, Nigeria’s Minister of Labour and Employment, says the Igbo have not benefitted anything good from political endorsements since 1979.

He stated this at a press conference on Friday in reaction to the endorsement credited to the Ohanaeze Ndigbo of Atiku Abubakar, presidential candidate of the Peoples Democratic Party (PDP).

According to Ngige, those who endorsed Atiku are “PDP Ohanaeze”.

The press briefing was also attended by the Minister of Foreign Affairs, Geoffrey Onyeama, former Secretary General of Ohanaeze Ndigbo, Prince Richard Ozobu, among others.

He said: “We are going to react because we belong to a political party; I belong to the APC and all of them that held this meeting at Nike Lake Hotel belong to the PDP stock. So, it will be Ohanaeze PDP versus Ohanaeze APC and others; we’re ready for the war.

“We are not mincing words about it; we have factionalised our organisation and we had warned them not to factionalise Ohanaeze. Endorsements have not brought anything good to the Igbo since 1979.” 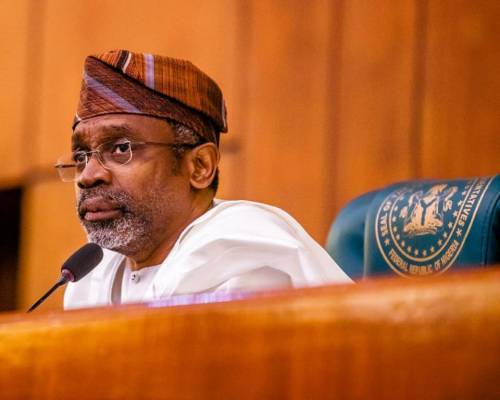