Nasir el-Rufai, Governor of Kaduna State, says those minimising the casualty figures or denying the killings in Kajuru Local Government Area of the state, are “bigoted busy bodies”.

He also condemned the “attempts to politicise the killing”, stating that “only irresponsible and insensitive people can recklessly dismiss the deaths of members of a community with whom they have no contact”.

On Friday, February 13, 2019, el-Rufai had announced that 66 people lost their lives in an attack that occurred in Kajuru.

However, the Christian Association of Nigeria (CAN), National Emergency Management Agency (NEMA) and Southern Kaduna Peoples Union (SOKAPU) have insisted that the Governor gave false information on the incident.

Meanwhile, a statement by Samuel Aruwan, the Senior Special Assistant (Media and Publicity) to the Governor, dismissed the claims, stressing that they are “specious arguments”.

The statement, issued on Sunday, read: “The Kaduna State Government notes the concerted and apparently coordinated efforts by bigoted busy bodies to deny the Kajuru killings, or to minimise the casualty figures, and the specious arguments being deployed in this despicable quest. The Kaduna State Government condemns in the strongest terms attempts to politicise the killings. Only irresponsible and insensitive people can recklessly dismiss the deaths of members of a community with whom they have no contact. Private individuals and unelected actors cannot be allowed to reduce weighty matters of state security to the province of their limited networks, inexperienced lenses and narrow agendas.

“The government of a state cannot be detained by parochial, ethno-religious, partisan or electoral calculations from doing its duty to provide security, confirm incidents of security breaches, take steps to reassure affected communities and ensure that perpetrators are arrested and brought to justice.”

El-Rufai was also said to have visited the scenes of the Kajuru killings on Saturday, accompanied by Major-General Faruk Yahaya, GOC 1 Division of the Nigerian Army, Air Cmdr. I. Sani of the Nigerian Air Force, Police Commissioner Ahmad Abdurrahman, State Director of the SSS, A.I. Koya, and Cafra Caino,Chairman of Kajuru local government council.

He also warned against reprisals and urged communities to shun violence and respect the right of everyone to live in peace.

According to the statement, “Gen. Yahaya briefed the governor on the recovery of 66 corpses by soldiers in the Maro and Iri axis of Kajuru local government. The general conducted the governor around the scenes of the crime which were littered with the burnt wrecks of buildings and dead animals.

“Police Commissioner Ahmad Abdurrahman confirmed that some arrests had been made in connection with the incident and that the suspects will be charged to court as soon as investigations are completed.

“Before visiting the scene of the killings, the governor, accompanied by the security chiefs, stopped in Kasuwan Magani for a meeting with village heads and community leaders from Kajuru LGA.” 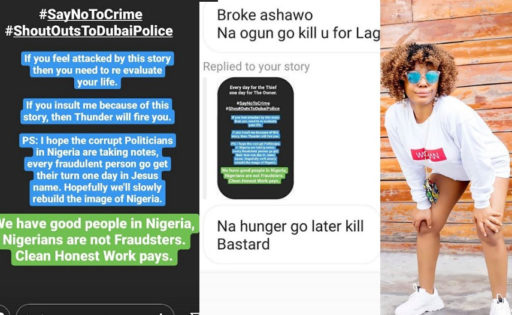 They need to flush all of you down the toilet 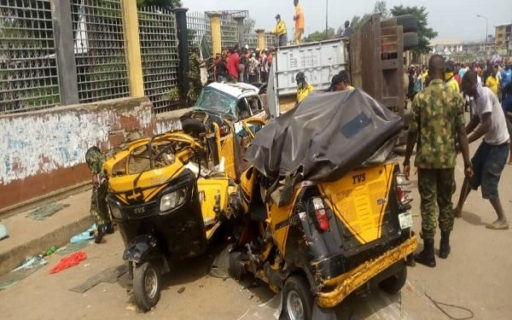 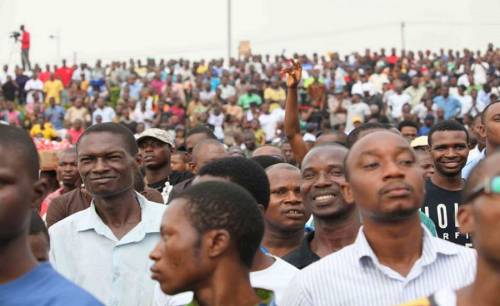 We’re The Only Apex Voice For Young People In The South-West, Says Yoruba Youth Council