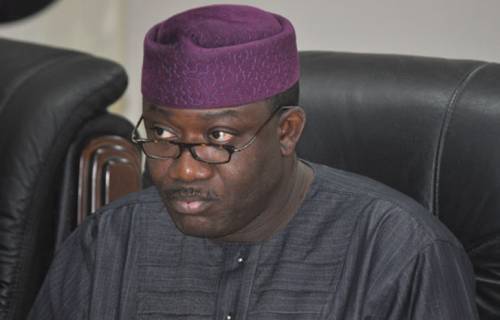 People’s FM, a radio station in Ekiti State, has been shut down by the Ministry of Housing, Physical Planning and Urban Development.

A seal-up notice addressed to the developer of the radio station ordered the radio to suspend activities at the premises located at Ado-Ekiti.

According to the notice signed by the Director of Urban and Regional Planning, the suspension is as a result of the inability of the station to produce the approved plan or permit for erecting the building on the site.

A seal-up notice dated February 14, 2019, issued to the station read: “It has been discovered during a recent inspection by the inspectorate staff of the Ministry of Housing, Physical Planning and Urban Development that a Radio Station (People FM) has been erected by you at Fajuyi Area, Besides Fire Service Office in Ado-Ekiti.

“As you are unable the produce the approved plan/permit on the site for this erection or bring the same to government for certification, you are hereby ordered to suspend the use of the building premises until you submit your approved plan for clearance in this office.” 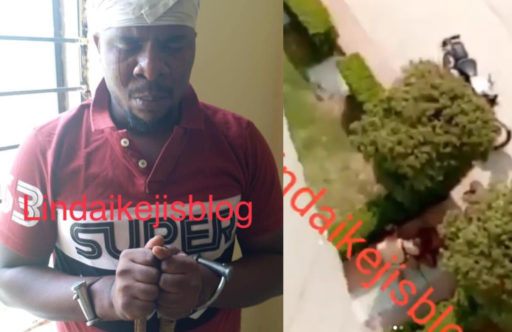 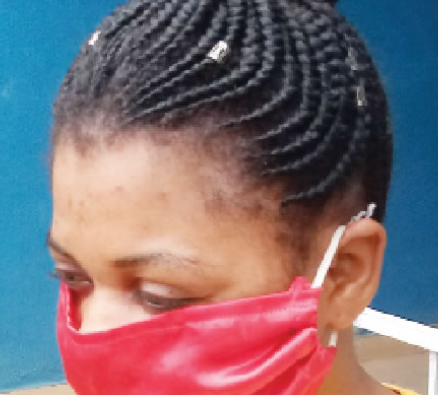