Saidu said this before Justice Ijeoma Ojukwu on Friday, during the trial of N702million fraud allegations against Okupe.

Okupe is standing trial along with Value Trust Investment Ltd and Abrahams Telecoms Ltd on a 59-count charge of money laundering and criminal diversion of funds.

Saidu, who is head of EFCC’s Extractive Industries and Fraud Section, told the court that “though there were transfers to persons and companies, we could not tally it to the expenditure that Okupe incurred in the running of the office, because vouchers which were supposed to be produced for running of a government office were never produced”.

He explained that the EFCC received a petition, which among other things, revealed that various sums of money running into millions of Naira were transferred to Okupe, his company and one other company, Abrahams Telecoms, by the former Director of Finance and Administration in the Office of the National Security Adviser (ONSA).

According to him, the intelligence was referred to the Special Task Force.

“The Director of Finance and Administration in the Office of the NSA was quizzed in respect of the payments made to Okupe and the two companies through a voucher tagged ‘Special Services.

“Sometime in June 2016, we invited the defendant to the EFCC, where he was interrogated in respect of the payment he received from ONSA on ‘Special Services’ and payments made in the name of the two other companies”.

According to Saidu, during interrogation, Okupe submitted the name of Value Trust, which received N50million on August 3, 2012, while the company, Abraham Telecoms, received N35million, on October 3, 2014.

“Okupe received cash payment of N50million through a voucher No 1526, which he said was for the take-off of his office (Office of the Senior Special Adviser to the President on Public Affairs),” Saidu said, adding that Okupe claimed he first received the sum of N6million, through a voucher tagged, ‘Special Services’.

He continued: “Okupe said he received various sums of money in N10million, which was also tagged ‘Special Services’, which he said was later reduced to N5million, from January 2015, to May 2015”.

According to the EFCC witness, Okupe told investigators during the interrogation that there was a request that was approved by Jonathan to the National Security Adviser, which necessitated such payment, but when EFCC requested for the approval, Okupe told them he could not lay his hands on it.

Saidu told the court that when the investigative team requested for vouchers of expenditures on payment of staff, uptake of the office and payment of a programme on NTA programme, ‘The Insight’, Okupe could not provide any payment slip of the staff and could not give vouchers for the expenditure in the office.

“The only receipt he was able to provide was N120,000, payment made to Infinity Security Services,” he said.

He further disclosed that when the EFCC invited the then DFA, Shuaibu, to provide more information on the payments made to Okupe and the two companies for ‘Special Services’ rendered, Shuaibu told investigators that he was still looking for it but would forward it to the EFCC, when found.

Investigations, according to Saidu, revealed that Okupe was the Director of Value Trust Investment Limited, and he was not listed among the directors of Abraham Telecoms, but “he is a sole signatory to the account”.

“The account balance of Value Trust before the N50million was credited into the account of the company was not up to N2,000 (Two Thousand Naira) only. The account balance of N36,000 (Thirty-six Thousand Naira) only was found in Abraham Telecoms before N35million was credited into the account. The disbursement of funds showed that there was no trace to show, if payment was made to staff,” he said.

Saidu also told the court that NTA personnel were quizzed by the EFCC to shed more light on the NTA programme, ‘The Insight’.

Justice Ojukwu has adjourned the case till April 1, 2019, for cross examination of the witness, and continuation of hearing.

Over 2,500 Nigerians Ask Buhari To Increase Budgetary Allocation To Education 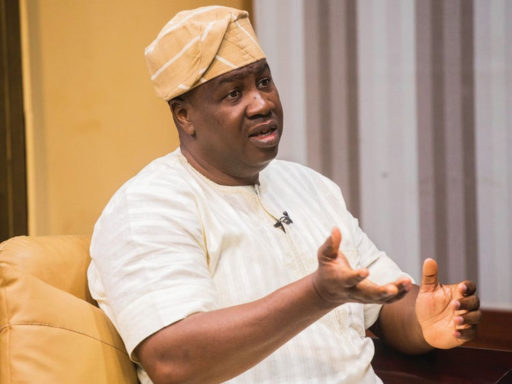 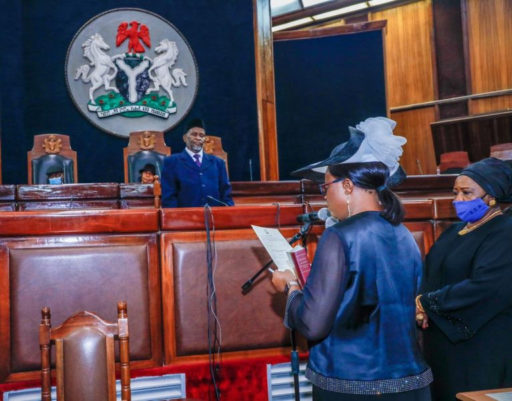 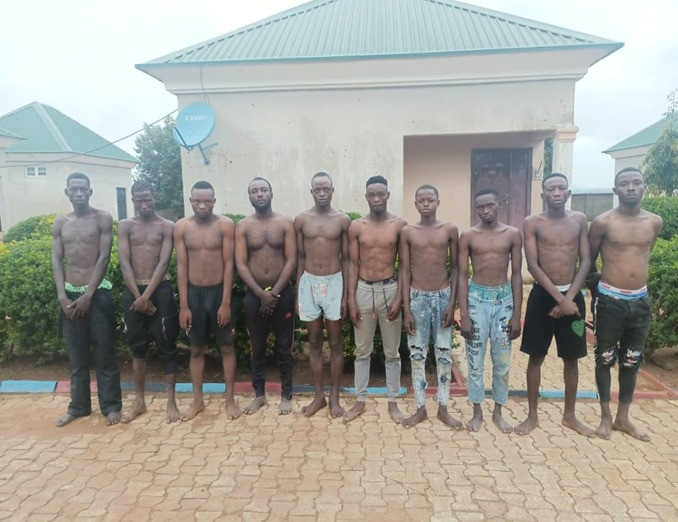