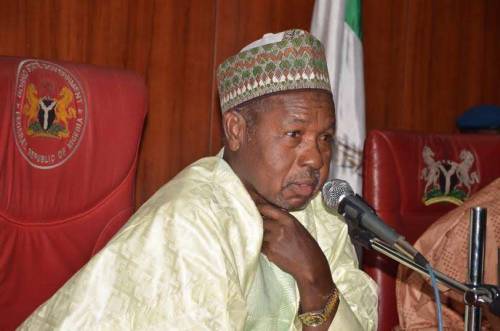 A resident of Kastina State, Muhammad Mahdi Shehu, has asked the Economic and Financial Crimes Commission to investigate Governor Aminu Masari for alleged misappropriation and misapplication of over N52bn spent as security vote in the state from June 2015 to April 29, 2020.

Shehu in a petition addressed to the EFCC said the daily attacks by bandits in the state calls for serious question on the sincerity in the security management by the state government.

He said, “This petition and the annextures are intended to draw the attention of your commission to the security expenditure of Kastina State from June 2015 to 29th April, 2020 for your expertise perusal and deep enquiry in order to ascertain the genuine nature of the spending. This is more so because it a standard global practice for appropriated monies to be accounted for because collective ownership hangs on them.

“The repetitive nature of most of the transactions as recorded, the gleaming duplications, inconsistencies, contradictions and repeatedly difficult to understand reasoning particularly the senseless geometrical laughable spending increases on 10 no mobile policemen at Lamba Rimi Windmill Project and so many other expenses that don’t add up, calls or serious questions and cast reasonable doubt on the transparency with which the security vote is being managed.

“Let me also draw your kind attention that by Friday, the 4th of July, 2020, all expenditure related accounting books and documents have been moved to the Government House. It will therefore not be a surprise if attempts will not be made to tamper with them.

The anti-graft agency is yet to state when it will act on the petition submitted to it by Shehu on Governor Masari. 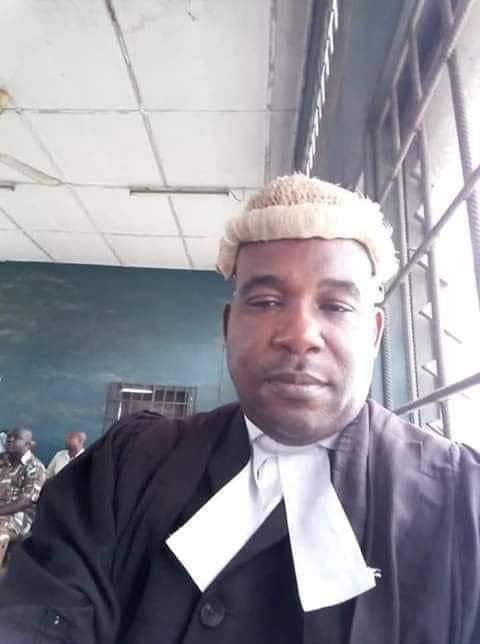 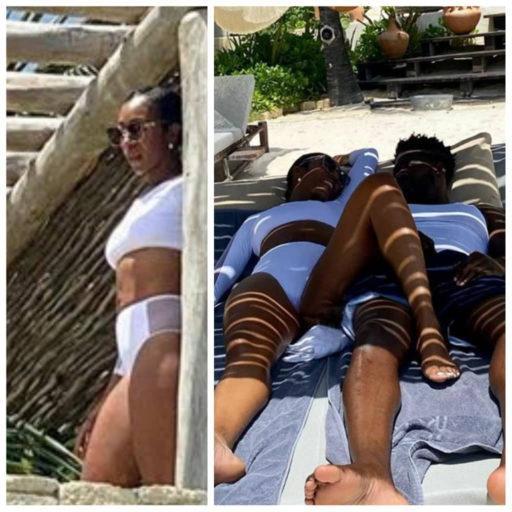 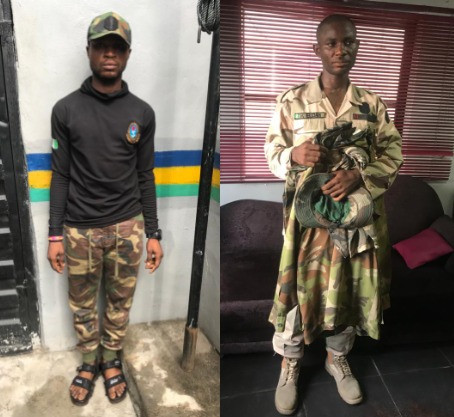